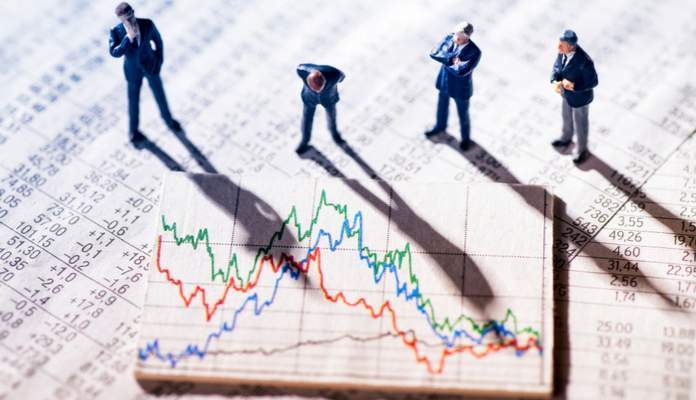 Interest in Bitcoin options has grown substantially in the past two weeks and the total number of contracts on all exchanges has exceeded the $ 2 billion mark, according to data from Skew's analysis tool.

According to data on the website, Bitcoin options are on track to break the historic record set at the end of July. This means that there is more money entering the investment modality.

Option contracts have been growing since the March crash and intensified in late July, when the BTC broke through the $ 10,000 mark.

Since then, a continuous growth of open positions in option contracts has been observed in all exchanges that support this instrument. Through it, investors can bet on Bitcoin's future moves without having to actually trade.

Exchange with 80% of bitcoin options

The Deribit trading platform remains a leader in offering Bitcoin options, with an 80% market share. At the end of last month, on Twitter the stock market celebrated the approximately US $ 540 million traded daily, referring to 47,513 contracts.

Second and third are CME and OKEx, respectively. Bakkt, which in the past has been a great promise, is stationed, U. Today said.

According to the website, Bitcoin's implied volatility is decreasing, which reflects the level of expected fluctuations. It fell 10% in the last four days from 72% to 62%.

This after reaching a new annual high of $ 12,477, when it paused. The main cryptocurrency is currently trading at around $ 11,800. In Brazil, according to the IPB, about R $ 67 thousand.