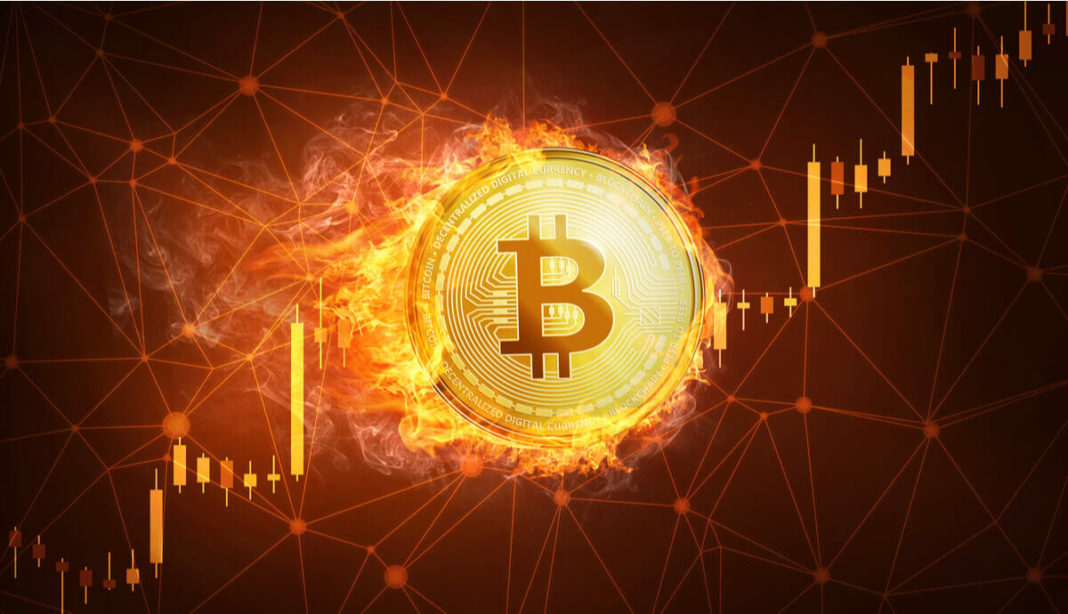 The price of Bitcoin (BTC) today reached $ 18,000, an increase of 5% in the last 24 hours. Overall, the weekly price increased by 0.74%, ending the week in a slightly better location than the beginning.

At around $ 18,000, Bitcoin is in a less troubled place than it was at the beginning of the week. On Thursday, November 26, the world's largest cryptocurrency fell (for a variety of reasons) when the currency's value fell $ 3,000 in a single day.

Today's recovery is the continuation of a high that started on Friday, when the price started to rise from the low of $ 16,700, reaching $ 17,180 at the beginning of Saturday.

Zooming in a bit, Bitcoin went from $ 10,500 to almost $ 20,000 between October and the end of November. Even with the recent drop, the price has increased by 80% in less than two months.

The market capitalization of cryptocurrencies reached $ 537 billion, an increase of 5% in the last 24 hours. Bitcoin alone accounts for $ 335 billion of the market value of all cryptocurrencies, or 62%.

Other assets are also bullish, and in fact, a better bullish than Bitcoin. The price of Ethereum reached US $ 551, a daily increase of 6% and a weekly increase of 5.40%.