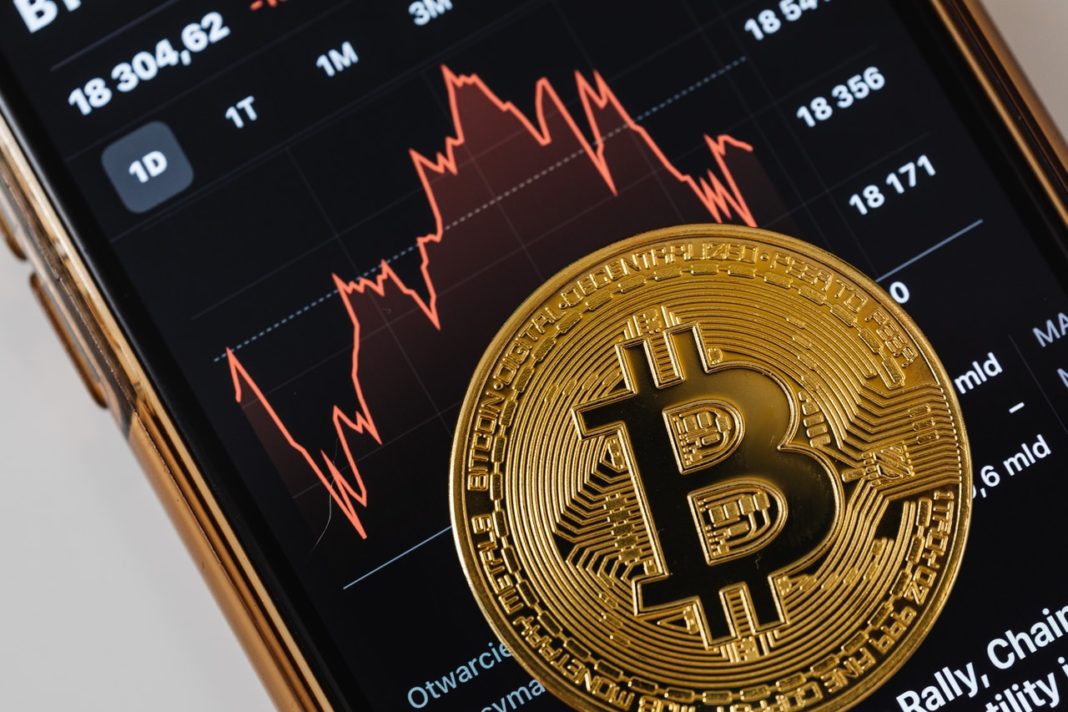 Pressure remained bearish on Bitcoin over the past weekend, as the cryptocurrency once again made a brief foray below the key $ 35,000 threshold on Saturday night, as it moved towards $ 37,800 on Saturday morning, amid several bleak reports.

Indeed, we have learned that the Chinese social network Weibo is now blocking access to several popular accounts linked to cryptocurrencies, probably as part of a decision led by the Chinese government.

Given the recent reiteration of Chinese warnings against cryptocurrency trading and mining, this raises concerns that authorities will enforce more severely restrictions that have already existed since 2017.

For now, law enforcement at this level in China is permissive enough that back door ways to access cryptocurrency exist. But the Chinese government also has absolutely the power to put more of the sticks in the wheels of the cryptocurrency industry, and the blocking of social accounts linked to this market is a clear indication in this direction.

Another negative piece of news about Bitcoin concerns a note from Goldman Sachs on Saturday, which suggests that institutional investors are no longer that interested in Bitcoin.

The famous investment bank wrote: “We hosted two CIO roundtables earlier this week, attended by 25 CIOs from various long funds and hedge funds,” adding that “their favorite is the growth style but the less favorite on bitcoin ”.

This is in addition to other recent statements of the same type that suggest that Bitcoin was just a passing fad, see a stopgap in the context of the pandemic for institutional investors. And although they are less influential than in other markets, a complete lack of interest from institutions in Bitcoin would be a mechanically bearish factor for cryptocurrency.

On a more positive note for Bitcoin, although this does not seem to have influenced it too much, the President of El Salvador, Nayib Bukele, said he plans to make Bitcoin legal tender in the country and that he was going to put forward an official proposal in this direction.

“Next week, I will send to Congress a bill that will make Bitcoin legal tender,” he said, adding that this “would allow the financial inclusion of thousands of people who are outside of it. 'legal economy'.

Although El Salvador is a small country, making Bitcoin an official currency would further increase the credibility of the cryptocurrency. More importantly, it would create a life-size experiment that would see whether the large-scale use of Bitcoin is viable or not.

From a graphical point of view, it should be noted that the movements of BTC / USD over the weekend had no influence on the underlying trend. Bitcoin is indeed still in a short-term consolidation following the violent correction that took place from May 10 to 23, from a peak at $ 59,500 to a low close to $ 30,000.

To confirm an exit from the top of this consolidation, and therefore for Bitcoin to start canceling its negative background profile, a major resistance zone must be crossed.

In this context, the threshold of $ 30,000 could be of interest to the bears.