Home News Bitcoin needs to stay above $ 37,000 or it will go downhill 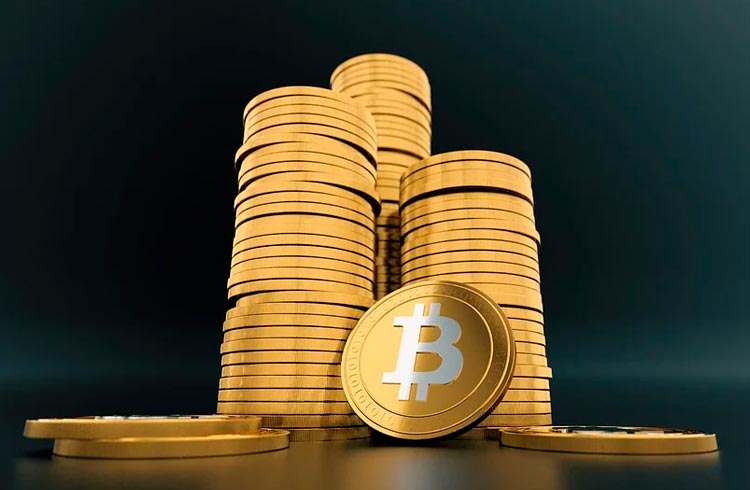 The price of Bitcoin (BTC) retreated on Tuesday (25), eliminating a small part of the gains made during Monday's recovery. The cryptocurrency fell below $ 38,000 again and met strong resistance close to the 200-day moving average.

This has led most traders to guarantee their intraday profits. As a result, offers for the BTC / USD pair started to decline further, finding support at a level that was identified as fundamental to limiting the downward trend during last week's decline.

Now, according to trader Rekt Capital, the cryptocurrency needs to defend “with tooth and nail” this position above $ 37,000. Only then can a more robust recovery be considered.

"Bitcoin turns $ 37,000 into support in the short term," tweeted Rekt Capital. "But it may be necessary to test that area again, given how strong the price went up on Monday," he said.

As the trader pointed out, the agitated price movements reflected an absence of clear direction among investors. This was mainly because analysts weighed bearish and bearish catalysts against each other.

Victor Dergunov, the founder of the Albright Investment Group, admitted that he was buying Bitcoin in the fall. He also said he expects the cryptocurrency to reach at least the $ 40,000 to $ 42,000 area in the short term.

"There was a huge volume reaching around US $ 30,000, which is what we want to see at the epicenter of the correction process," explained Dergunov.

On the other hand, the portfolio management company, Income Generator, believes that the worst is yet to come. According to the company, Bitcoin is at risk of facing the “worst cryptocurrency winter” in 12 years of existence.

According to the company, the dollar's bullish response to rising inflation could undermine investors' appetites:

“Now, it appears that rising inflation levels may actually work in the opposite direction. Thus, bringing the buying activity back to the US dollar, ”said the Income Generator.

Also read: Time to exchange cryptocurrencies for Bitcoin? Veteran explains what to do