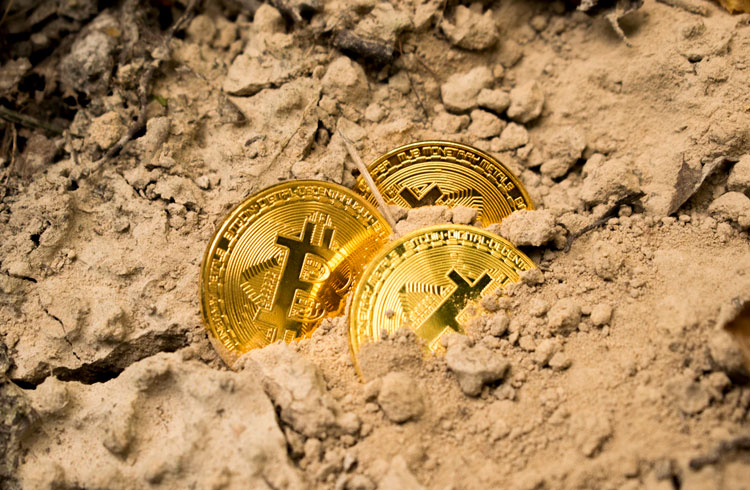 The Bitcoin network continues to become increasingly robust. This time, it broke another record: the hash rate hit a new historic high.

The hash rate is a unit of measurement of the processing power in a blockchain. Essentially, she suggests that when there are more miners who put their computing devices to work on the network, the metric increases.

Thus, the system becomes more decentralized, secure and robust. After the fall in early November, when some Chinese miners migrated with the end of the rainy season in Sichuan province, the metric has been gradually increasing.

Consecutive highs occurred until February, when there was a brief drop. However, it did not last long.

In the past few weeks, the metric has started to increase again. With that, a new historical record was recorded, with more than 166 million terahashes per second (TH / s).

In addition, mining difficulty is another vital metric for the network. It is strongly related to miners' behavior and hash rate, due to the unique way in which Satoshi Nakamoto configured the blockchain.

In an opposite scenario, the difficulty is reduced. The network goes through an automatic adjustment process every 2,016 blocks (about two weeks).

Data from the aggregator blockchain.com shows that, since the major negative readjustment in early October 2020, the number of devices mined for new Bitcoins has gradually increased in the following months.

The last readjustment occurred at the end of the last week, giving an increase of 5.82% in the difficulty. Consequently, along with the record in the hash rate, the mining difficulty also reached historical values.

In other words, finding a block solution on the Bitcoin blockchain has never been more complex.

Also read: In addition to Bitcoin and Ethereum: 3 best cryptocurrencies to invest

Read also: Two tokens and an NFT to profit soon, according to trader