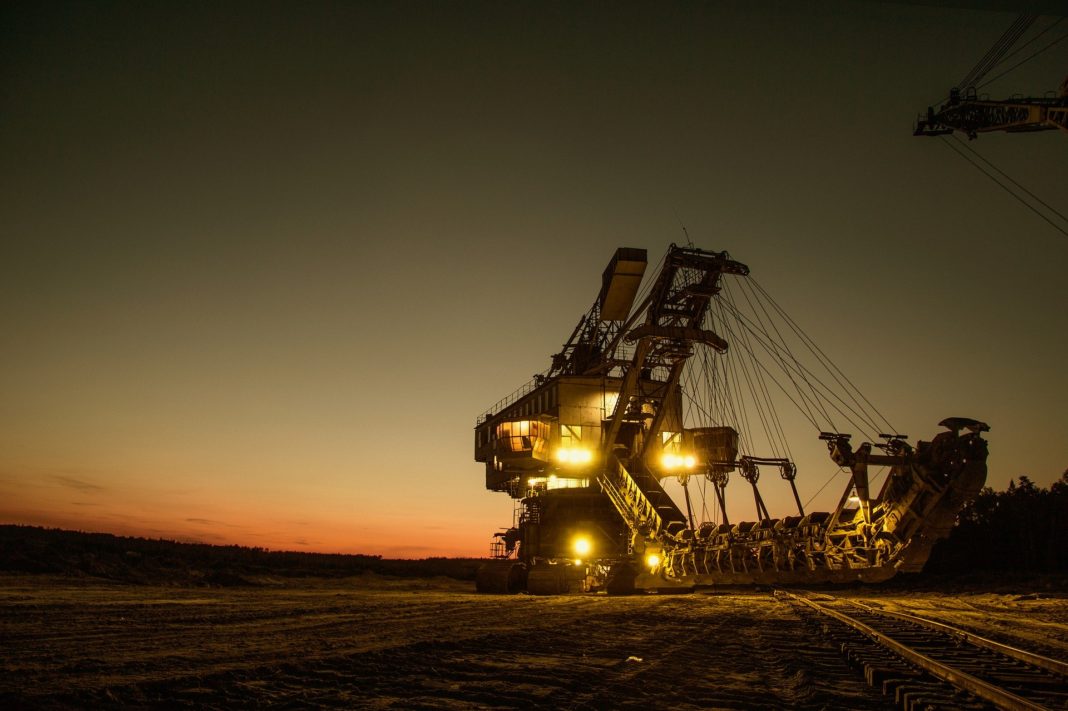 CoinShares, a digital asset investment fund, has noted this historic high since the company began monitoring the network in late 2017.

A survey published in October 2018 at Princeton and Florida International University estimated that 74% of hashpower is managed by Chinese mining pools⁠.

Pools are services that allow miners to pool their resources and distribute mining reward payments to increase the predictability of Bitcoin mining revenues.

However, these numbers are a poor indicator of mining centralization because miners from any geographical location can participate in these Chinese pools.

Mining is centralized in China because most Bitcoin hardware is made in China – with giants like Bitmain, Canaan and MicroBT dominating the landscape. Chinese customers tend to get preferential prices and avoid tariff and shipping friction, according to sources familiar with the industry.

Although the large company Bitmain is expanding its distributions to Latin America as well, which may reduce centralization in the coming years.

Meanwhile, cheap hydropower makes Sichuan one of the best places in the world to deploy mining hardware. It is estimated that 54% of global mining participation is in this region of China alone.

These numbers are contrary to the narrative that the US is on the rise as a mining center that could challenge China. In October, Bitmain launched a 50 megawatt facility in Texas. Just last month, Northern Bitcoin AG and Whinstone U.S. Inc. teamed up to open a 100-acre Bitcoin facility in the same state.

However, the trade war between the United States and China endangers the US mining industry. Rising hardware rates will further hurt margins.