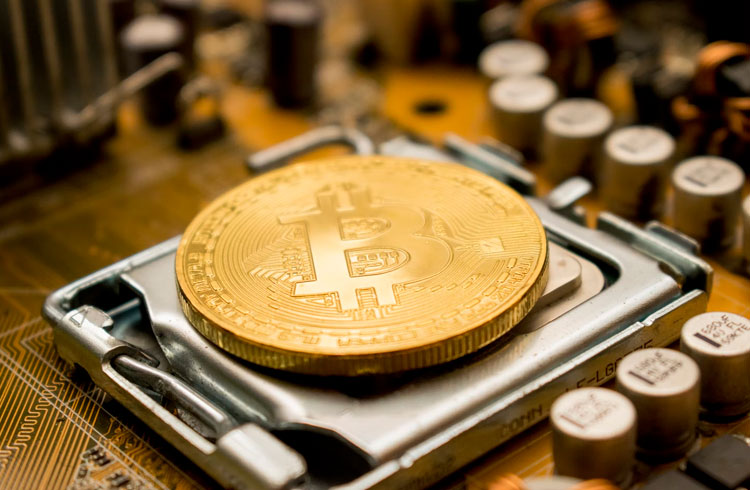 During the month of July, Bitcoin miners generated approximately $555 million in profit. In other words, almost R$ 3 billion at the current exchange rate in reais. But while this is a high number, it represents a 16.7% drop from the previous month.

According to statistics published by The Block, the month of June was more profitable than July for miners. The main reason for this variation in earnings has to do with the drop in the price of Bitcoin (BTC) at the beginning of the month.

Several analysts highlighted that the result is 100% linked to the drop in the price of Bitcoin. To justify the position, they highlight that BTC opened June at $31,000 and closed July at $23,000.

This represents a drop of more than 25% in the price of BTC over the period. In addition, analysts point out that inflation in the US – which is now the biggest country in Bitcoin mining – has also pushed up the price of energy and other inputs.

In addition to Bitcoin falling in value, mining costs have also gone up, helping to reduce profitability. In addition, another fact cited by analysts is the drop in activity on the Bitcoin network. With fewer transactions taking place on the BTC blockchain, this affects the commissions paid to miners.

However, as The Block’s statistics show, there has not been a significant drop in the number of transactions. Thus, this factor is less likely to have impacted the profitability of Bitcoin miners.

“The drop in Bitcoin price appears to be the main trigger for this lower profitability for miners,” said Fernando Clementin.

As Clementin pointed out, some miners hold their rewards in BTC and face the maintenance costs without selling them. On the other hand, some could not resist and had to sell their mining equipment.

“The fact that the price of ASICs (mining equipment) has fallen by more than 50% during the year is an indicator of the current conditions in this sector”, he concluded.

Also read: CVM will distribute NFTs at a metaverse event