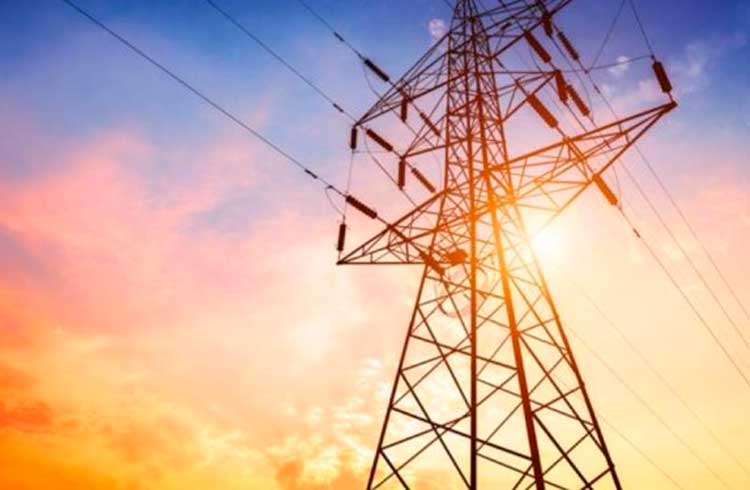 Bitcoin (BTC) can make a lot of money for cryptocurrency investors.

Therefore, the crypto-sphere is full of stories from enthusiasts who became millionaires when betting on Bitcoin and other cryptocurrencies still in their early stages.

However, BTC also manages to provide financial opportunities that go beyond the universe of investments.

It was in this way that some miners made a small fortune, selling energy to be used to mine Bitcoins.

Miners sell energy that would be used for Bitcoin

Bitcoin mining is a complex process. Thus, for it to be profitable, it is necessary to invest heavily in equipment and energy.

Generally, the largest mining pools are located in countries and regions where energy is cheap.

Therefore, China is one of the largest mining hubs in the world for offering cheap energy to miners.

However, in early September, an American mining company made a small fortune selling energy.

As reported by Cointelegraph, the company Layer1 sold energy back to the supply network in western Texas.

As the region is dependent on wind energy, there are days when supply is compromised due to a lack of wind. In these moments, some companies take advantage to sell energy to the state's supply system.

In the half hour that mining was shut down, the company achieved a 700% return on energy sales to Texas.

Through cooperation between Layer1 and the state of Texas, the company estimates it will save $ 6.7 million (R $ 36 million) in the energy bill in 2020.

There is a trend of energy production in BTC mining

The action of Layer1 is not isolated.

Thus, the sale of energy basically allows these companies to receive to mine Bitcoins. In addition, they only mine at times when energy is cheaper, to achieve the best cost / benefit in operation.

The movement of production and sale of energy by mining companies is also encouraging the adoption of renewable energies, such as solar and wind.

Through these technologies, companies are able to maintain their operation centers without depending on the local supply network.

With the production of renewable energy, Bitcoin miners begin to evolve on the environmental issue.

Currently, there is a stigma that cryptocurrency mining has a negative impact on the environment, due to the high energy consumption that is required to perform the operation.

However, through renewable self-sufficiency, it is possible for BTC miners to mitigate their ecological footprint.

Also read: Check out the 5 top 10 crypto with the best performances in August