Home News Bitcoin may have set a price floor, according to leading indicator 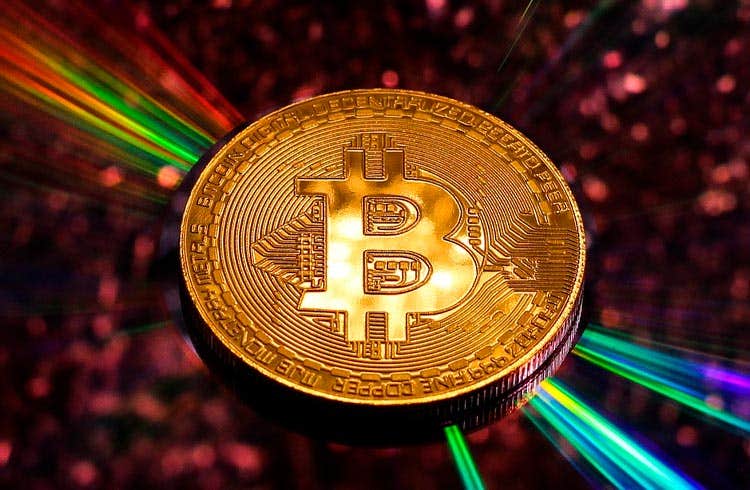 The last few weeks have been quite challenging across the entire cryptocurrency market. However, the price of Bitcoin (BTC) appears to be close to establishing a price floor. This is shown by the Relative Strength Index (RSI), one of the main indicators for the BTC.

On the 9th of January, the RSI was at the lowest point since the sharp correction that took place in May. In other words, the BTC was as weak as it was at the time when it fell by almost 50%. The last time the RSI was this low was in March 2020 – during Coronacrash.

What does this mean for the price of BTC? On two separate occasions, when Bitcoin’s RSI dropped to current levels, it marked some sort of a local bottom. Once the price reached that bottom, there was a substantial increase in the following months.

In fact, the projection above uses the historical RSI to make a valuation estimate. If the performance of the indicator repeats, the BTC can start a valuation of almost 100%. In short, cryptocurrency would come close to the $80,000 levels.

RSI is a metric that serves as a momentum oscillator, whether it is falling or rising. Therefore, this index measures the change in an asset’s prices, as well as its speed. The oscillation level of the RSI transitions between 0 and 100.

Within this range, the RSI has two relevant levels: 70 and 30. When the index goes above 70, the RSI indicates price above “fair value”, or overbought. On the other hand, if the RSI is below 30, it indicates an undervaluation of an asset’s price.

In that sense, the current RSI suggests that the lower part of the BTC price is closing. In other words, the current price, quoted at around $41,300, would be close to a floor.

Another possible lower indicator could be the Fear & Greed Index, a gauge for current sentiment across the market based on various criteria such as volatility, market momentum, social media, surveys, dominance, trends, and so on.

Like the RSI, the fear and greed index also has a measure between 0 and 100. Below 25, the index indicates “extreme fear” of the market. This week, the index reached 10, the lowest index since Coronacrash.

As of this writing, the index shows that the market is in a state of “extreme fear” but has risen to 23.