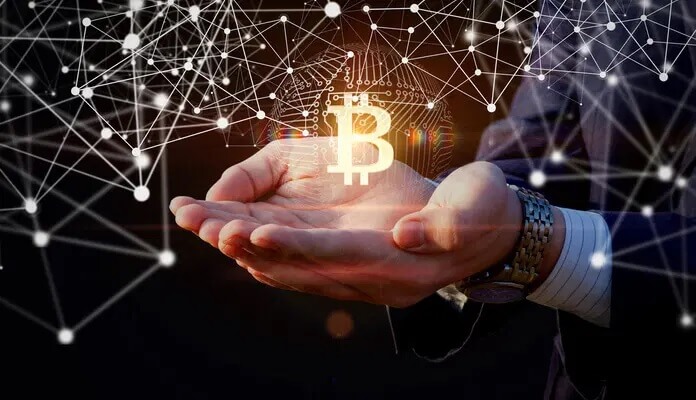 After bitcoin hit the maximum of R $ 292.1 thousand in the morning of this Friday (19) in Brazil, the market value of the cryptocurrency reached R $ 5.44 trillion, surpassing the market cap of Bovespa, which is R $ 5.31 trillion.

In summary, this means that the total invested in BTC exceeded by 2.45% the market value of all 363 companies listed on the Brazilian Stock Exchange.

For Renato Breia, founding partner of Nord Reserach, the scenario shows how small the Brazilian market is in relation to others in the world. "The market value of many companies in the United States, for example, is greater than the entire Brazilian stock market," he said.

Microsoft's market cap, according to the Asset Dash portal, is US $ 1.8 trillion (9.7 trillion), almost twice that of Bovespa. Apple's market value, on the other hand, is US $ 2.1 trillion (R $ 14 trillion), three times higher than the stock market.

On the valuation of bitcoin, Breia said that the digital asset, launched in early 2009, is more mature than in the past. “Bitcoin left the market for individuals, currency enthusiasts, and went to the market that is more institutional”.

From 2020 until now, the cryptocurrency has gained the portfolio of investors in the traditional market and the heart of major players. Only the bussiness intelligence company MicroStrategy, which was one of the first to invest in BTC, has 71,709 bitcoins and plans to invest an additional $ 1 billion.

Payment giants PayPal, Mastercad and Visa are also betting on the cryptocurrency market. Traditional banks, like BNY Mellon, considered the oldest in the American continent, also plan to offer custody of cryptocurrencies.

Daniel Coquieri, founder of the BitcoinTrade exchange, said that bitcoin is global and it was already expected that one day it would get bigger than Bovespa, which is local. "It is something natural".

Still according to him, this growth of the BTC and cryptocurrencies market is an indication that the sector should grow even more.

“The strengthening of companies in the sector and the entry of companies from the traditional market, such as Visa and Mastercard, show that we are in a moment of consolidation and preparation for a new wave that will be even greater than the one we are seeing today”, said