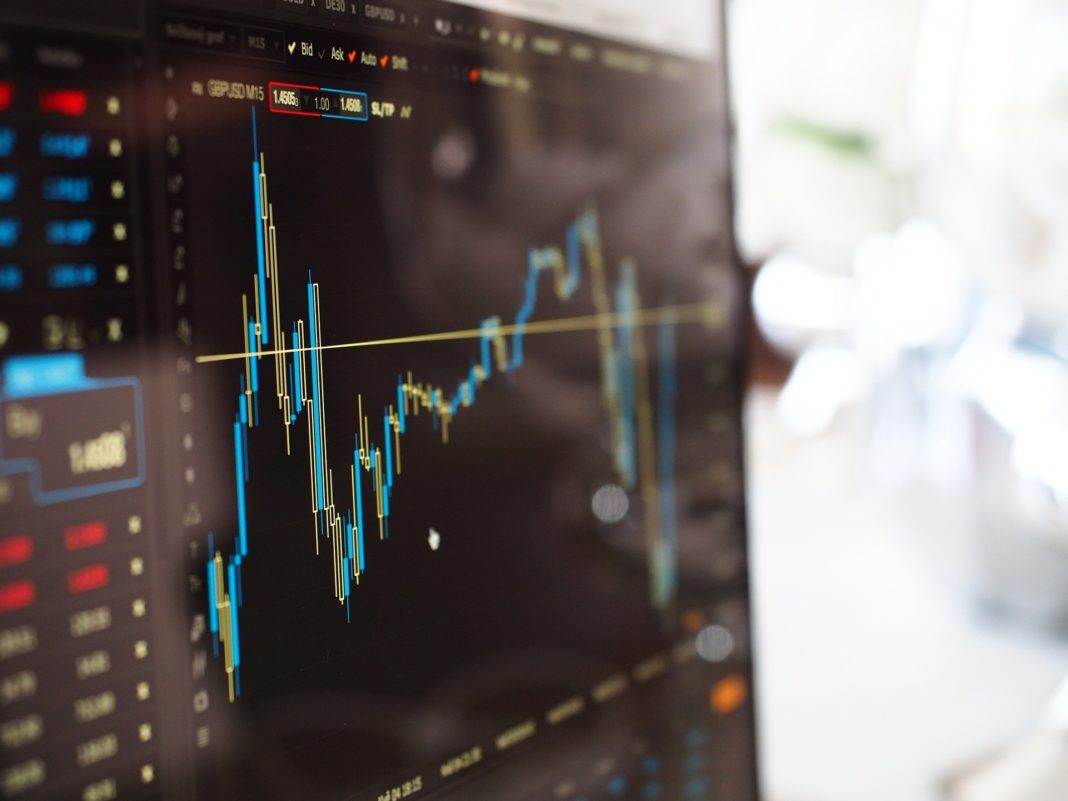 Bitcoin Market launched, on the last day 05, trading in secondary market of precatory tokens, which have been issued by the company since August this year. The new tool is available through both the internet platform and smartphone application. The deal may yield more than 200% of the Interbank Deposit Certificate (CDI), but there are risks that the investor should be aware of.

The launch of this precatory tokens “bag”, however, was delayed by two months, as it was scheduled to take place in the first half of October.

The cryptocurrency broker even released a document with financial details of these precatory tokens, called MBPRK04.

According to the publication, the tokens, which can now be traded on the secondary market through buy and sell orders, represent a partial under-assignment agreement of five Rio de Janeiro State precatories. The total amount was approximately R $ 14,037,572.43 in August.

Reinaldo Rabelo, head of MB Digital Assets – Bitcoin Market project – told Bitcoin Portal that it all started in July, when the first operation was made. After that, the company made another three in a total of R $ 25 million – issue value of the bond.

He explained that “before” tokenizing “a real asset, MB had to become the owner of the rights to that asset through the assignment of those rights by the original owner.”

These assets were then “placed on trading with repurchases to repurchase from 6 months to 4 years, depending on the token.”

Rabelo said that when buying a token, the investor acquires a portion of the asset itself and “the return depends on the direct negotiation of price and the characteristic of the debt itself, not depending on the efforts of a third party”, which ends up removing the possibility of these tokens. be interpreted as a kind of security in the form of a collective investment agreement.

Each token represents 0.000979% of the state brokerage houses purchased by the broker. 102,086 MBPRK04 were generated by the Ethereum Blockchain. According to the document released by Bitcoin Market, tokens and Smart Contract can be viewed at the following email address: https://etherscan.io/dapp/0x32027eaefb9516bd2a204eba77c8bc5e5cc251ba.

According to Rabelo, these are just the first alternative assets the company intends to tokenize. The head of MB Assets Digital explained that the interest in this market is not in vain.

“Today, alternative assets are one of the top investment diversification strategies in the market, creating a sector of $ 7.7 trillion in 2016, with growth expected to grow to $ 15.3 trillion by 2020, according to PwC’s Alternative Assets Study.”

He further stated that a large cash outlay was previously required and this type of investment was available only to Funds, Family Offices and Treasuries. With the financial volume to invest beyond the millions, there is low liquidity.

Asset tokenization, then, appeared as the big way out, as it allows the asset or right over it to be divided into thousands of fractions.

“In the case of the precatory, tokens from R $ 88 were placed for trading on the platform. With this, MB gave high yield access to ordinary investors, ”said Rabelo.

Despite the announcement on the Bitcoin Market website with a yield of 16.26% per year of these tokens, Rabelo stated that there is no such promise because the company does not “raise or manage resources, but only intermediation between buyer and seller of crypto assets, whether traditional cryptocurrencies such as Bitcoin or non-security tokens ”.

Rabelo stated that this profitability is only a return estimate, but there are risks involved in this market as well.

“It is clear that the investor must, as with any investment, understand what risks are involved, such as possible late payment and, in an extreme case, as if the state breaks down, non-payment of the security.”

Rabelo signaled that the state of Rio de Janeiro, despite being one of the best payers of this type of debt, today is paying the defaults with an average of two years late.

There are still other risks. The investor should also be aware of the fact that a possible change in the calculation method for updating the precatory value to be dictated by the Federal Supreme Court (STF) or the Superior Court of Justice (STJ).

It should also be taken into account that if the original owner of the assigned precatory has debt, it will impact the total value of this security. The recommendation in this case is to check the negative debit certificates. If the transferor is a legal entity, one should inquire whether the transferor has any outstanding labor debt.

In addition to the Rio de Janeiro precatories, Rabelo revealed that MB Digital Assets has already issued the MBPRK02 tokens, which also represents a partial assignment of a precatory in the State of São Paulo, which expected to return 22.7% during the sale period. % per year, that is, higher than MBPRK04.