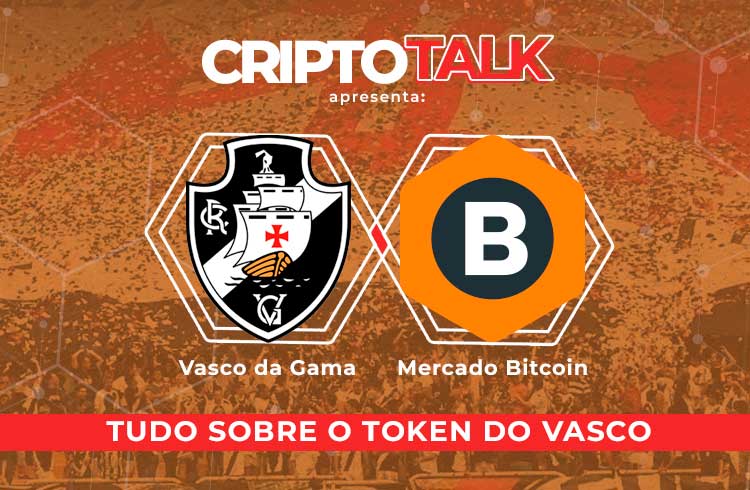 Recently, Mercado Bitcoin (MB) and Vasco announced a partnership involving tokenization. The idea is to tokenize players' rights and market them.

In order to better understand the project, CriptoFácil will count on the participation of both in the next CriptoTalk, which will take place on Wednesday (2).

In this way, Mercado Bitcoin and “Trem Bala da Colina” will talk more about the token live on YouTube.

The Bitcoin Market has pioneered the tokenization market. With the new project involving Vasco, the exchange takes it a step further.

According to the announcement of the partnership, there will be 500 thousand tokens that may reach a value of more than R $ 50 million. That is, each token – ERC-20 standard, based on the Ethereum blockchain – will cost R $ 100.

MB will make the token available on its platform and has already acquired 20% of them in advance. Thus, the R $ 10 million corresponding to the purchase will be credited to Vasco even before the opening of sales.

In the transmission, CriptoFácil will address more details about the project, such as the relevance of the investment for Vasco and the importance of the partnership with a traditional Brazilian football club for MB.

The partnership makes Vasco and Mercado Bitcoin pioneers. This is the first token of its kind in the world.

Thus, it is necessary to understand in detail the relevance of the proposal and how to participate in this new stage of the tokenization sector.

CriptoTalk will be held at 7 pm on the next Wednesday, December 2, on CriptoFácil's Youtube.