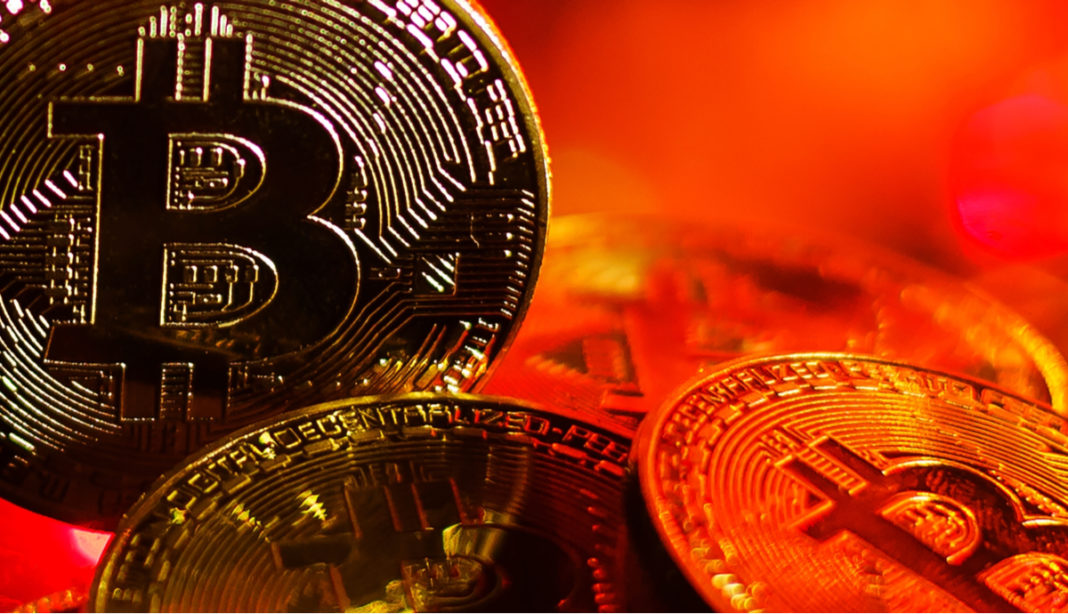 Bitcoin (BTC) recorded its most drastic quarterly decline in 11 years as the price of the market’s top cryptocurrency plunged by about 56.27% between April and June, according to data from blockchain analytics firm Skew.

The latest market crash came amid a cascade of dramatic events, such as the collapse of the Terra ecosystem in May and the liquidity crisis faced by some crypto lenders and hedge funds, including Celsius and Three Arrows Capital (or 3AC).

As the total market capitalization of all cryptocurrencies fell below $1 trillion in June, many large companies also announced that they would be laying off some of their employees or reducing their operations.

Stocks fall along with bitcoin

Geopolitical tensions, growing uncertainty in global financial markets and the US Federal Reserve’s move to raise interest rates by 0.75% — the highest in 28 years — have also put further pressure on traditional equity markets.

At market close on Thursday (30), the Nasdaq Composite index, which focuses on technology stocks, was down more than 30% since the beginning of the year; the S&P 500 is down 21%; and the Dow Jones Industrial Average dropped 15.88% over that period.

Still, it is not all doom and gloom in the crypto sector, as some major players such as exchanges Binance, FTX and Kraken have confirmed their plans to hire new talent.

Others, like Michael Saylor of MicroStrategy and Salvadoran President Nayib Bukele, took the opportunity to buy on the dip, adding more bitcoin to their stash.

This week, MicroStrategy said it acquired an additional 480 BTC for approximately $10 million at an average price of $20,817 per coin while El Salvador announced it had purchased 80 BTC at $19,000 each.