Home News Bitcoin: less than 1% of illicit transactions according to Elliptic 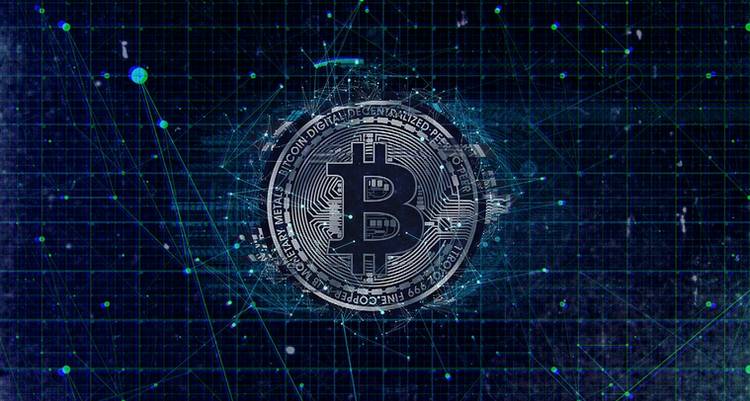 Elliptic warns that illicit transactions sure Bitcoin represent today less than 1% of all operations carried out with the first cryptocurrency on the market.

According to the company specializing in blockchain analysis, Bitcoin transactions related to illegal activities, such as fraud, the ransom software or the Dark web, have greatly decreased over time.

While the latter represented almost 35% of operations in 2012, they would represent, for a few years, less than 1% of all transactions, reports TheBlock citing data fromElliptic.

According to Tom robinson, co-founder of Elliptic, the decrease is mainly due to the implementation of anti-money laundering regulations (AML) in this sector but also at the work of authorities around the world.

There is a clear downward trend, ”he analyzed.

Robinson then said it was extremely difficult to make a comparison with fiat currency transactions (dollar, euro ..) since they were not recorded transparently in a blockchain.

I am not aware of comparable figures to make a fair reconciliation, "he explained.

At the start of the year, Elliptic raised An additional $ 5 million in a Series B funding round led by Well Fargo.

Founded in 2013 in London, the startup now works with several large crypto-exchanges, such as Binance, and recently launched a new analysis tool to help banks navigate the cryptocurrency.