Home News Bitcoin is heading for $14,000, according to DataDash 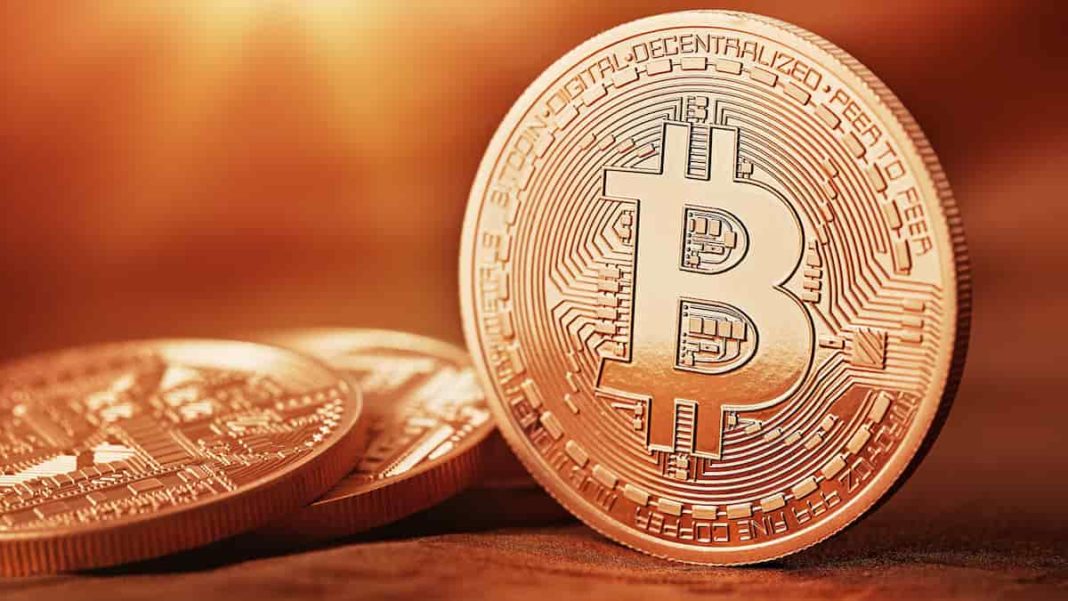 A veteran analyst claims that Bitcoin has entered “uncharted territory” after failing to rise above its 200-week moving average.

Nicholas Merten, a veteran cryptocurrency analyst and founder of DataDash, predicts that Bitcoin is set to sink to $14,000 after its dip below $19,000 over the weekend.

The analyst cited both technical and macroeconomic factors, including an indicator he calls “absolutely damning” for the price of Bitcoin.

In a video posted on Monday, Merten pointed out that Bitcoin’s 200-week moving average has turned into a price resistance level rather than support.

Bitcoin has almost always remained above average throughout its existence, with rare dips below it marking cyclical bottoms.

However, markets for Bitcoin and other cryptocurrencies fell below this level during the June market crash, which saw Bitcoin plunge to $17,600. Since then, the market has been hovering within $20,000, just below the $23,000 of the 200-week moving average.

Given its inability to break above this level, the analyst claimed that Bitcoin is now in “uncharted territory”:

“We have never seen these circumstances play in Bitcoin’s favor. Typically, prices break below the weekly moving averages, rallies come out of it, due to people buying in the capitulation.”

He concluded that Bitcoin’s recent price action likely signals “the end of a decade of secular bull market” that Bitcoin has experienced throughout its life, alongside equities.

As such, he suspects that Bitcoin may no longer be a leading asset compared to other commodities and stocks.

According to the analyst, the next bottom of the coin could be close to $14,000. This would mark an 80% correction from its all-time high, similar to previous bear markets.

“This is the least we can predict at this point,” Merten said, adding that investors should consider the possibility of an even steeper decline to $10,000.

The merge and the macro

Commenting on the recent Ethereum merger called The Merge, Merten labeled the upgrade as “a clear ‘buy the hype, sell the news.’ lower.

Contributing to potential declines is the US central bank’s upcoming interest rate decision, in which the market expects another 75 basis point hike.

Despite the potential dangers to the economy this could pose, Merten does not expect the central bank to stop raising rates until it can confidently contain inflation.

“This could very well point to recession levels,” he said.