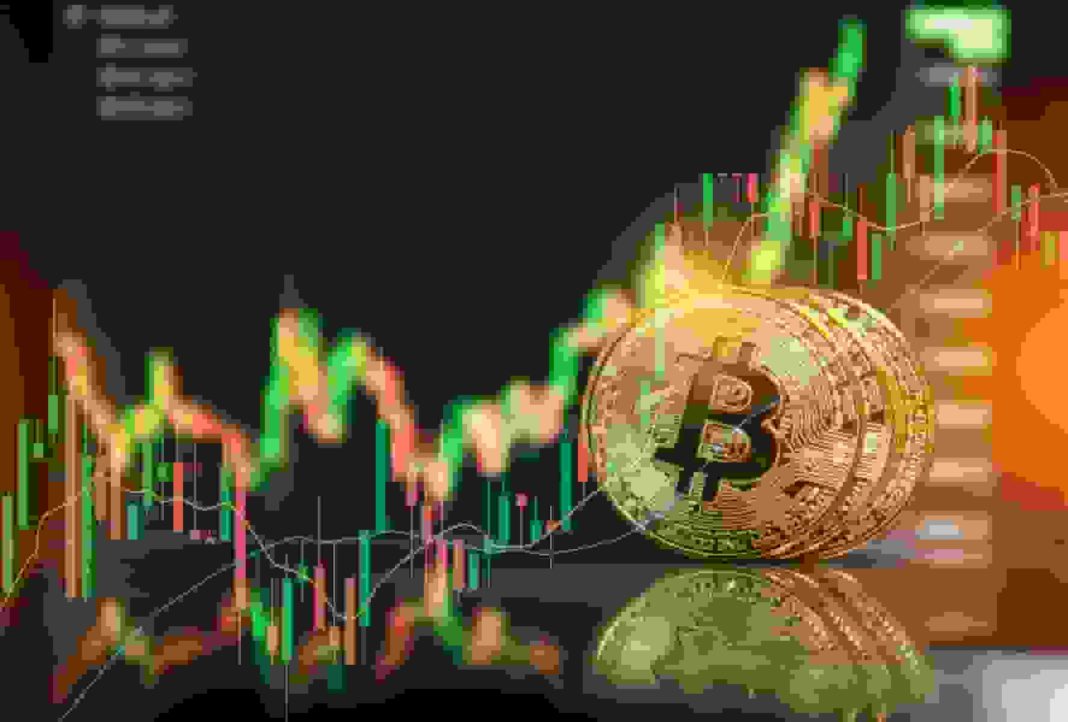 Soros Management Fund investment director Dawn Fitzpatrick expressed an optimistic stance towards Bitcoin in a interview recent to Bloomberg. Fitzpatrick said the cryptocurrency industry is at an important "tipping point" for the market.

Previously structured as a hedge fund, Soros Fund Management operates as a family office. The Soros company was founded in 1970 by the legendary and equally controversial George Soros and currently has about $ 28 billion in assets under management. Soros Fund Management has been estimated to generate more than $ 32 billion in profits since its inception.

Fitzpatrick acknowledged that his company has made investments in the infrastructure of the cryptocurrency market. And the executive believes that the ecosystem has undergone significant maturation through new platforms that commercialize the assets.

When it comes to cryptocurrencies in general, I think we are at an important time. Something like Bitcoin could have remained static, but the fact that in the past 12 months we have increased the money supply (fiduciary) by 25%, there is a real fear of currency devaluation.

The executive rejected Bitcoin as a currency and classified it more as an asset. Informed of its characteristics, Fitzpatrick added that Bitcoin is a portable asset, easy to store, transfer and with an inflation rate that halves every 4 years. All of this has meant that the cryptocurrency has replaced gold as a store of value, according to the Soros Management Fund CIO.

One of the reasons why BTC has become a legitimate asset for large investors and institutions is the accelerated adoption of digital currencies issued by the central bank (CBDCs). Fitzpatrick believes that China, currently testing its digital Yuan, could become “geopolitically” a threat to Bitcoin and other cryptocurrencies.

I think it is a real threat, but I think it will be temporary. I don't think they will be able to destabilize Bitcoin, concluded Fitzpatrick.

Read more: Seniors in New Zealand are investing in Bitcoin through funds