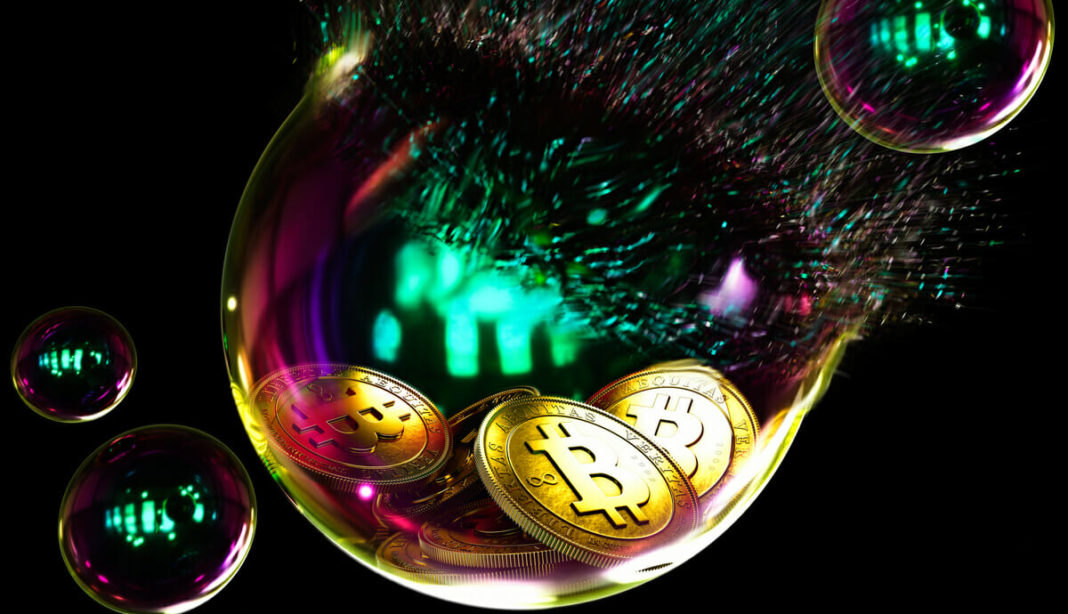 On the same day that bitcoin reached the R $ 100,000 mark, the investment fund manager Versa, Luiz Fernando Alves, made a series of posts on Twitter in which he criticized what he describes as “mania” around cryptocurrency . Shortly afterwards, most of the messages were deleted.

“This hallucination only shows that it is useless. Imagine if it was the currency of a country? It is as useful as a tulip bulb, the difference is the century that is inserted ”, he wrote.

Alves makes reference to the Tulipas bubble that hit Holland in the 17th century in which the asset had a great speculative appreciation to, later, to be worth nothing.

“The crowd sees a‘ thing ’going up 75% in 2 months, in a straight line, without explanation, and thinks it’s okay, it makes sense, it’s normal. They fill their chests to say they were right without understanding why this ‘thing’ exists or what it’s for, ”he said.

For him, the rise of bitcoin is caused by the following factors: a lot of liquidity in the world, organized crime increasingly profitable, drug trafficking yielding fortunes and mania.

“All of this generates demand for this‘ thing ’that is useless. As much a store of value as a tulip bulb in the 1600s, ”he said.

In a debate on Twitter's timeline, he also reinforced his defense of why he judges gold to be superior to bitcoin:

“Gold becomes a jewel, an ornament, which, like clothing, generates aspirational value. It is also one of the best conductors of electrical energy, being used in electronic components. Another thing. Besides, who is going to trade something in a currency that can fluctuate 75% from nowhere? ”

Alves' criticism is not new. During the 2017 high, the comparison with the case of tulips was recurrent.