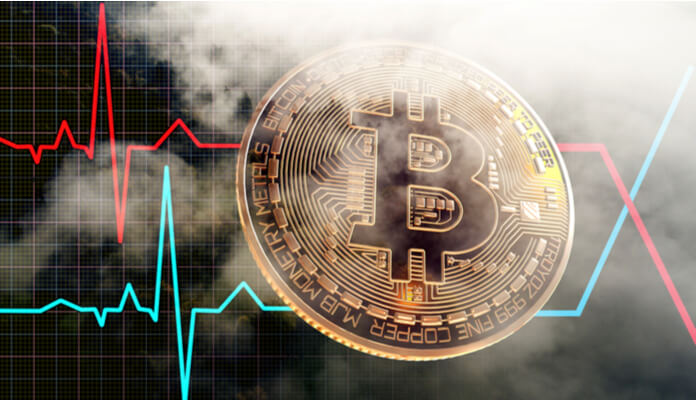 In Brazil, the cryptocurrency registered an increase of R $ 45,658 during the night but fell to R $ 44,600 this morning. The rise in the dollar, which is quoted at R $ 4.36, is contributing to an even bigger push for Bitcoin in the Brazilian market.

Overall, the trend remains optimistic, with an accumulated increase of 42% in the first weeks of 2020. BTC is trading well above the 200-day average at $ 8,867.

The good moment lived by bitcoin is mainly due to the expectation of the next halving.

Halving is an event scheduled to occur every 210,000 blocks mined from the Bitcoin network, which takes approximately 4 years. The next one will take place in the first half of May, in approximately 87 days.

This event reduces the issuance of digital currency by half, reducing the supply and increasing the scarcity of the asset in the market.

In November 2012, when the first Halving took place, the emission was reduced from 50 BTCs to 25 BTCs every 10 minutes (block mining time).

At the current price, it is as if less than R $ 40 million were injected into the market per day. Bitcoin's annual inflation will drop from 3.60% to 1.80%.

After the last two halvings, Bitcoin saw a sharp rise in the following months, which is creating a certain expectation that the same may happen during this year and the next.

In addition, Bitcoin's mining power has been breaking new records every month, which shows a large investment focused on the asset's long-term. In the past twelve months, mining power has tripled.

This beginning of the year is not only good for bitcoin. Some of the major cryptocurrencies are even outpacing bitcoin gains.

With the sharp rise of other cryptocurrencies, bitcoin lost marketshare, returning to 63%, a level that it has not reached since July 2019.

The capitalization of the crypto market, however, remains high, exceeding US $ 300 billion.