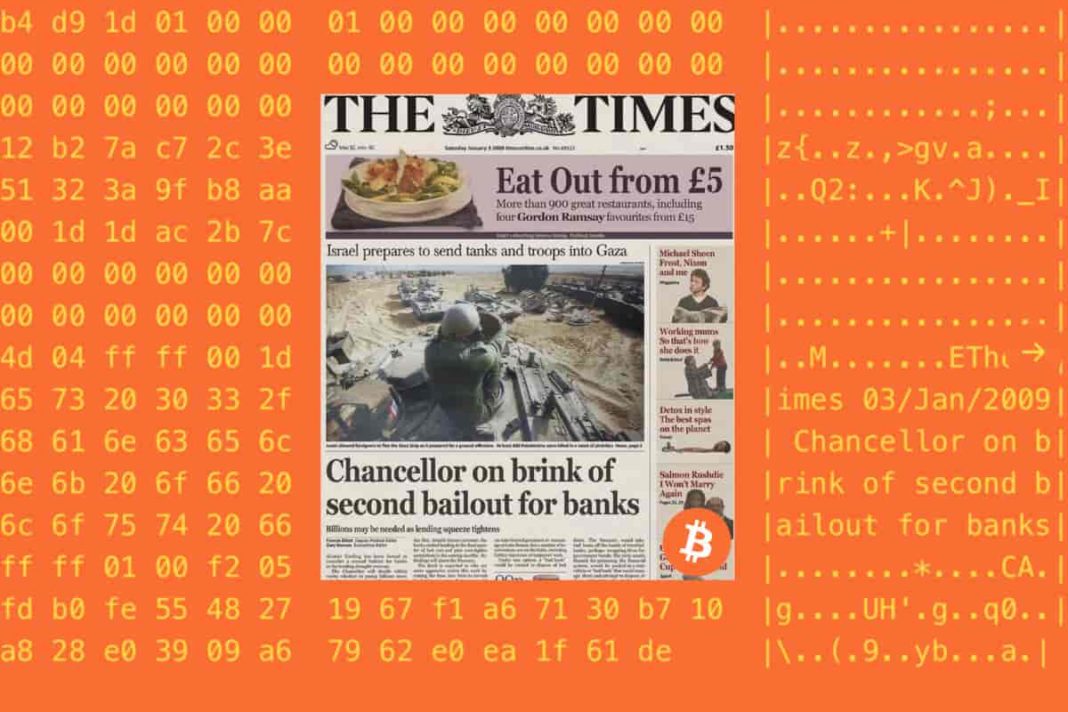 Bitcoin started the year safer than ever after the network’s hash rate hit a new record of 203.5 exahashes per second (or EH/s) on Sunday (2), according to data from the Bitinfocharts website.

The higher the hash rate, the more secure the network is, as the computational power required to successfully attack the network also increases, that is, it becomes more difficult for a 51% attack to occur on the network.

An attacker with 100% of the current hashrate would have to spend more than 2 years mining in order to accumulate enough work to rewrite the entire bitcoin blockchain.

The growth is even more impressive (199.2%) when compared to the values ​​recorded in July 2021, when the rate of hashes plunged around 58 EH/s after the major crackdown on the mining industry in China.

The network has been steadily recovering since then, as several large bitcoin mining operators migrated to other countries, including the US and Kazakhstan.

Meanwhile, Bitcoin mining difficulty is forecast to increase another 2.57% this week.

On January 3, 2009, Satoshi Nakamoto, the anonymous creator of Bitcoin, generated the zero block, also known as the “Genesis Block”, as his data contains the famous headline of the British newspaper The Times: “Chancellor on brink of second bailout for banks” (or “Chancellor on the brink of the second bank bailout”, in Portuguese).

This Genesis Block, which was not “mined” in the same way as the subsequent blocks, was encoded in the protocol software and block number 1 was only mined six days later, on January 9, 2009.

Since then, Bitcoin has become an $890 billion network, with nearly 15,000 nodes holding a full or partial copy of the world’s first blockchain.