Home News Bitcoin has the third least volatile moment in 4 years, what to... 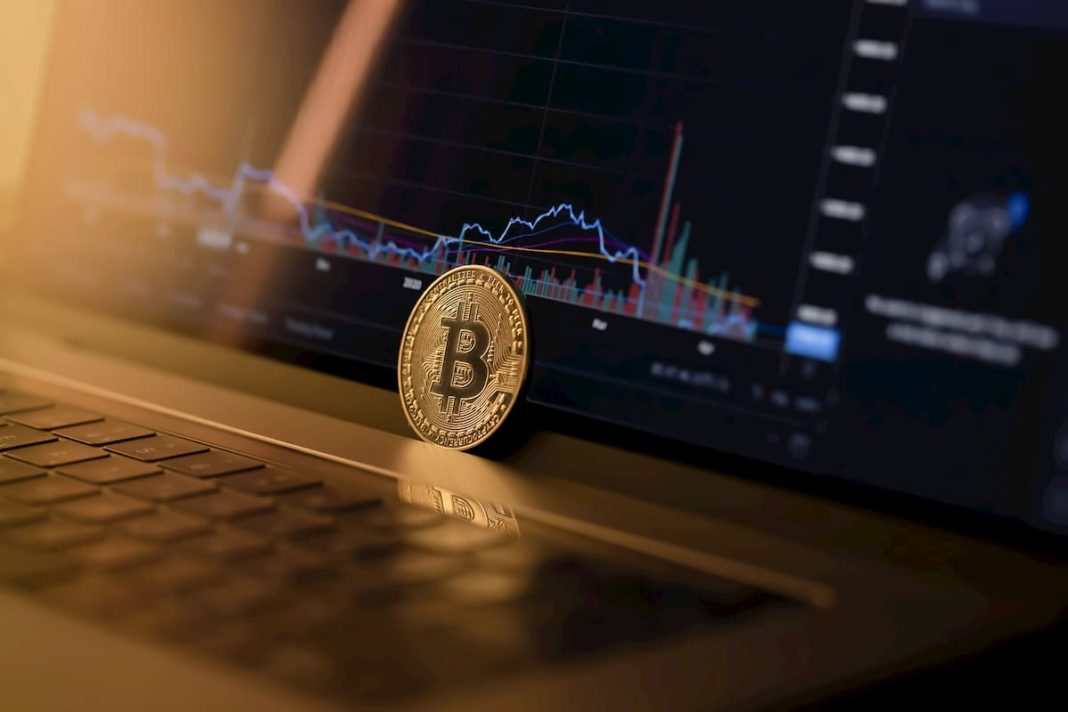 The price of Bitcoin has been trading sideways for more than forty days and counting. The crypto has failed to exceed $ 10,000 or remain below $ 9,000 for more than a few moments.

The lateralization resulted in the third least volatile point recorded in the last four years. The first time the volatility was so low, we had a bull run; the second time, we saw a 50% drop – what can we expect this time?

Bitcoin and other crypto are known for their wild price volatility. But that notorious trait is diminishing after the dust has settled since black Thursday.

The market's massive and broader collapse crushed cryptocurrencies and liquidated high-leverage whales in the sales cascade.

The crash took the market – and the world – to a break. Read more about this event in the article "Bitcoin's 'most volatile day'."

But the money injected into the economy seems to have helped the traditional market to rise and Bitcoin to recover to almost $ 10,000. There, the asset continues to be traded now after almost two full months walking sideways.

A certain range of negotiation has limited all escape attempts to any direction so far. The lack of activity causes most cryptocurrency analysts to seek massive change when the leak occurs.

According to data, previous leakages of consolidation such as this result in a change in the quotation above 20%.

These leaks, most of the time, result in a shift to the positive. And consolidation does not normally last more than six weeks.

Only once in the past few years has Bitcoin been consolidated for longer. This resulted in the infamous fall in November 2018, where the asset fell more than 50%.

Bollinger bands are signaling that Bitcoin's volatility has reached a low level only three times in the past four years.

Just two other times, in addition to now, bitcoin has reached such a low level in dollar price charts.

The first time was during the little over a hundred days on the sidelines after the 2016 halving. It was reaching that minimum level that triggered the historic volatility that led Bitcoin to $ 20,000.

The next period was a period of tranquility before it dropped to $ 3,200 in late 2018. During this phase, Bitcoin was traded sideways for 39 days after reaching its lowest point before breaking.

If history repeats itself, the bearish scenario will cause Bitcoin to break down in the next 40 days. In the bullish scenario, Bitcoin trades for at least another 60 days. Both would place an escape somewhere in August in both cases.

There may also be no correlation with the data, and Bitcoin could be in the middle of a disruption by now. For now, there is no denying that the volatility is extremely low. And when it reaches those minimums, an explosive movement usually occurs.

An additional reason for a spike in volatility would be the termination of bitcoin options, as we previously reported, about R $ 4.8 billion in contracts are due today.