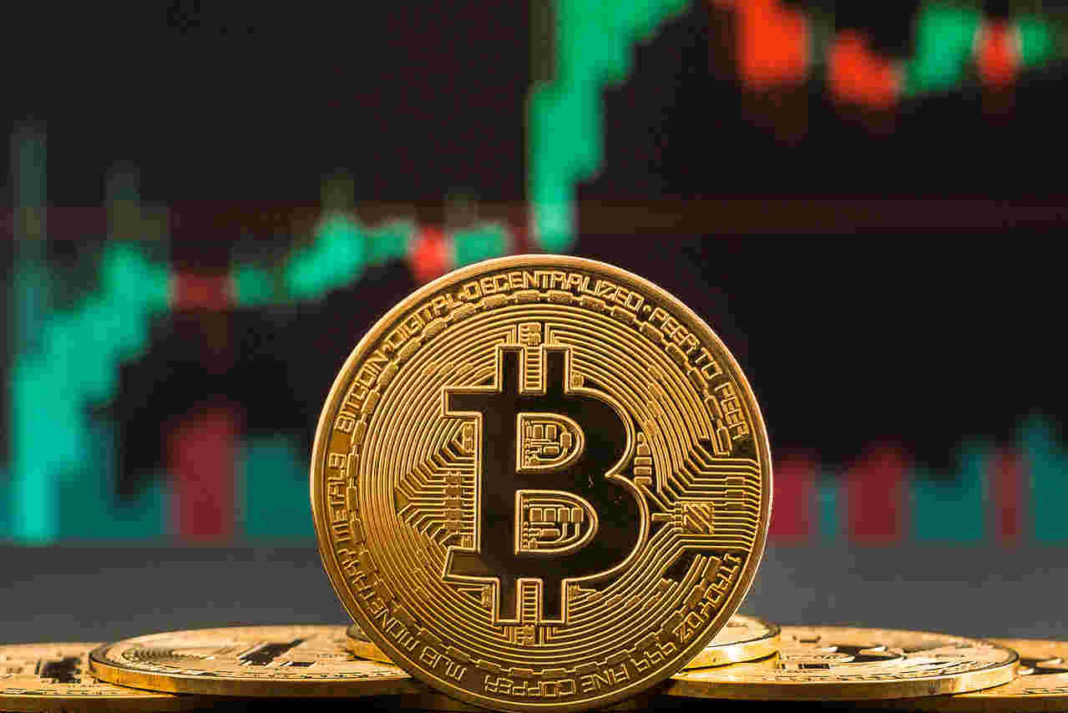 This Tuesday (05) Bitcoin (BTC) surpassed the level of US$ 50,000 for the first time in a month. Furthermore, cryptocurrency still had an advantage yesterday when Facebook went offline for a few hours.

Altcoins followed the movement north of Bitcoin, but failed to diminish its dominance, which has now jumped to 41.5% according to CoinGoLive.

A lot has happened after Bitcoin hit $41,000 on the last day of September. The beginning of October was fueled by good news that boosted bulls, as right after the Fed announced it would not ban cryptocurrencies in the US, cryptocurrency jumped 12% in an instant.

To further help this uptrend Bitcoin is signaling, long-term investors, the diamond hands, continue to accumulate satoshis in their portfolios and put pressure on the increasingly scarce currency supply.

According to Glassnode’s on-chain analysis, Long Term Holders (LTH) have added $2.35 million in BTC to their stacks since the stock ran out in March. In the same period, only 180,000 Bitcoin had been mined.

This means that LTHs have accumulated 13 times more coins than those produced through new issues in the last 7 months.

As such, Bitcoin’s market capitalization grows along with its dominance over altcoins.

This morning, altcoins followed the movement north of Bitcoin.

The cumulative market capitalization of all cryptocurrencies has jumped to $2.2 trillion since yesterday.