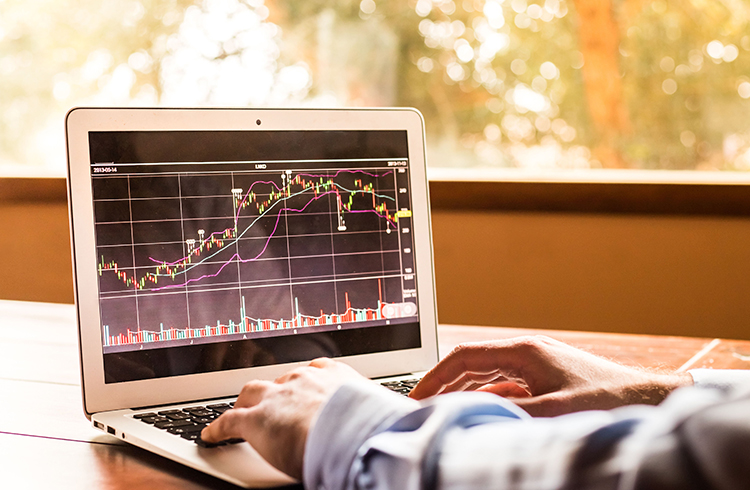 The cryptocurrency market returned to the red this Wednesday (22), after new liquidations from traders. In pursuit of the small profit of the last few days, Bitcoin, Ethereum, Solana, Cardano and many other coins have suffered massive sales.

The global cryptocurrency market cap on Wednesday dropped 3.69% in the last 24 hours to $890.70 billion, according to data from CoinMarketCap.

Certainly, the small recovery of cryptocurrencies in the last few days, was a kitten for new sales. Despite the rally, the current rally was not enough to recoup losses from investors

In addition, investors remain with great economic uncertainties for the coming months, which has generated a mass migration to fixed income assets. As long as interest rates remain high and inflation rises, we are unlikely to see a reversal of the scenario.

After a promising start to the week for most cryptocurrencies, the charts almost all dawned in the red this Wednesday. According to CoinGeko, among the majors in the market, only stablecoins have escaped yet another wave of recession.

The drop, however, was not enough to bring down Shiba Inu, which continues with market gains. Within 24 hours, the coin had racked up another 18% in profit, selling for $0.00001071 around 9am. According to CoinGecko, the total profit for the week amounts to 29%.