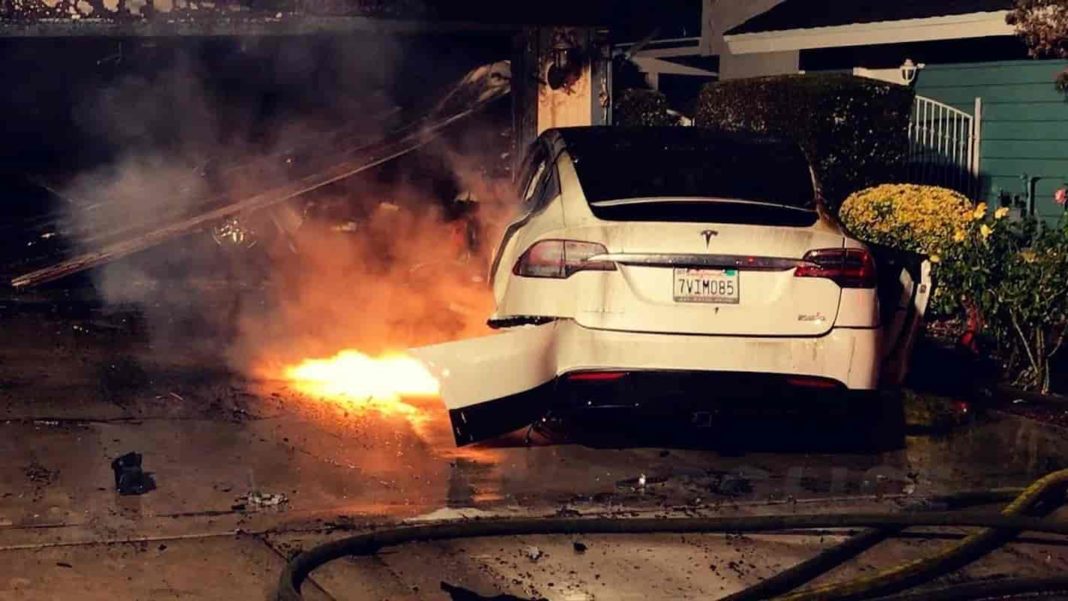 In a podcast interview, Bitcoin developer Peter Todd said that autonomous cars with automatic updates are too dangerous to be allowed. And your concerns are real.

Although relatively recent, the Bitcoin enthusiast's speech does not come from some resentment that Tesla stopped accepting BTC as a form of payment, as Todd had warned about Tesla's risks about a month earlier.

What is the resemblance between Monero and a Tesla?

Base layer privacy is technically dangerous compared to not having it, because it is much more difficult to detect when something goes wrong, explains the developer. “Any idiot can validate the Bitcoin blockchain and see if the numbers match, it’s not difficult. Doing that with Monero is fundamentally more difficult and that means there are fewer eyes on him, fewer people looking for these problems, ”he says.

“And then there's ZCash, which is a nightmare. Who will know what the total ZCash offer is? But, this is a trade-off, Blockstream also does this with its sidechain, Liquid is cryptographically more risky than Bitcoin. ”, Continues Todd.

To compare the security of Bitcoin with Monero, the host of the program Doug Tuman asks an analogy between a Tesla self-driving car and a bicycle.

“You get in your car and feel relaxed about not touching the steering wheel, while you're basically trusting this black box that you can't really check, but that are using this very advanced technology to drive around. That versus riding a bike, where you instantly know when a gear isn't working properly. ”

It is important to note that, although the two cryptocurrencies have an open source, the result of BTC is a transparent blockchain and the result of XMR is an opaque blockchain. With Monero, you can audit the code, but the impossibility of checking what is happening transparently makes it difficult to detect possible problems.

In order to surprise the interviewer, Todd does not take the analogy as valid. "I think Teslas with autopilot and instant updates are fundamentally dangerous and should be banned," he says.

Why Teslas are extremely dangerous

Peter then thinks that the biggest problem with Tesla's electric cars is not the autonomy of the vehicles, but the combination of that with automatic updates. The reason for this is effectively terrorism, he explains. Can someone download an update for a Tesla that can do it by simply aiming at a wall and hitting it.

"Bad analogy then, right?" Asks Doug. "Monero is open source, Tesla is not."

But Tesla's key problem is not closed source, Todd insists. “The fact that there are people with keys to carry out this attack is insane, it cannot be allowed. I'm sorry, but cars with automatic updates need to be banned, that's it. It's too dangerous. ”

Going a step further, the developer states that "cars that use closed-source software, that are not built in a deterministic manner for security, also need to be banned."

For him, technological advances without due concern for safety demonstrate an extremely high danger for society, in addition, he emphasizes that not making it clear what the risks of cars are to customers is fraud.

His opinion is shared by experts who are concerned about Tesla's possible monopolistic dystopia and its thirst for data and user control.

How Monero is comparable to Bitcoin

But back to the subject of cryptocurrencies, for those who were curious, the Bitcoin developer proposes a better analogy: riding a motorcycle or bicycle.

“Yes, it doesn't require the same confidence in the same sense as Tesla, but if something breaks on a motorcycle, there is a good chance that you will get hurt. They are dangerous things, you know? Is it an acceptable thing? Of course, I would ride one. ”

Doug adds that we are not only using bicycles for mobility, but we are in cars, airplanes, etc. We rely on advanced engineering that could be catastrophic for our security, but we do it because there is a huge advantage in doing so.

Peter Todd revealed that he has Monero (XMR) in his portfolio and has supported cryptocurrency since March 2015, when the broker BTC-e started treating bitcoins differently, essentially attacking its fungibility.

In order not to miss any new articles, follow Cointimes on Telegram.