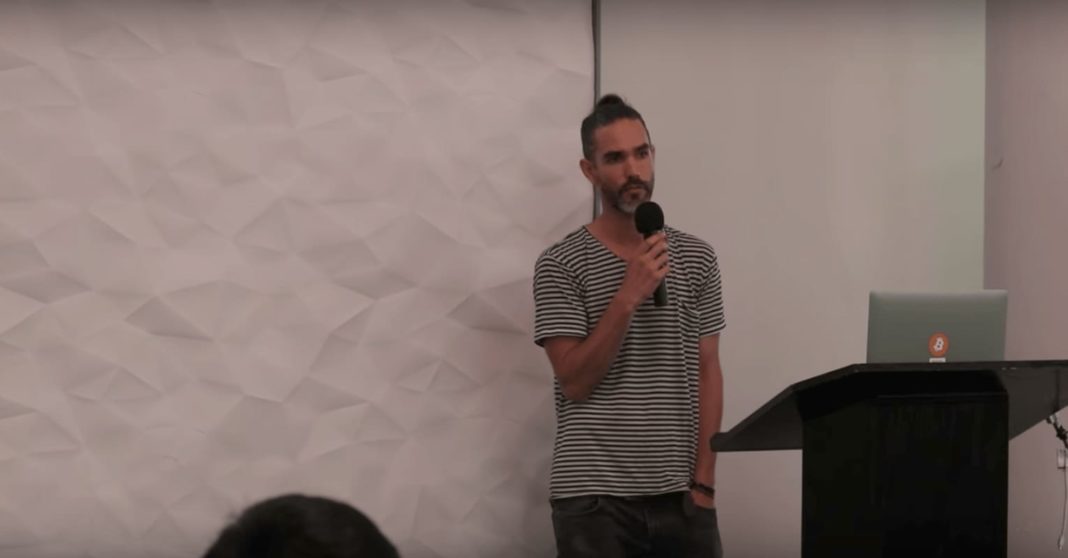 Jonas Schnelli started contributing to Bitcoin development in 2013 and since 2015 has been working all day with the cryptocurrency, but today he said goodbye and gave an alert to the community.

The developer has worked on several projects related to Bitcoin Core, the main Bitcoin software, including releases for Apple computers running ARM.

“I decided to leave the position of maintainer and contributor to Bitcoin Core. The last few years have been amazing and I’ve written code, discussed and learned so much! I started contributing in 2013 and went full time in 2015. What a ride! But now it’s time to move on.” – Jonas said.

Bitcoin developer went out and left an alert

He explains the reasons for leaving and the main one was the change of interest, but also another contributing factor is related to the legal security of the developers.

“Also, I feel that the legal risks for Bitcoin developers are increasing year by year (which can be stressful).”

The main bitcoin developers are generally public figures including the current development lead is funded by MIT. Wladimir Van der Laan replaced Gavin Andressen, another public developer, who in turn received the mission from Satoshi Nakamoto – the creator of the cryptocurrency himself.

The big problem with being a public developer of bitcoin is being persecuted both by the state and by companies or private individuals. On April 27, 2011, Gavin had to go to the CIA to explain how the BTC works.

Jonas gives a tip for developers who want to help bitcoin:

Recently, the former Monero developer was arrested in the United States for crimes that had already been tried, the police took advantage of the arrest to ask for technical assistance on the cryptocurrency – widely used for anonymous transactions.

In May, leading bitcoin developers were attacked by German public TV and portrayed as if they were criminals.

However, Schnelli says that many experienced and highly skilled programmers are involved in the project, definitely the community shouldn’t worry about their exit.

“In recent years, many experienced and highly qualified developers have joined the project. So don’t be afraid! The Bitcoin project is in the best possible hands. There are so many great Bitcoin projects going on right now.” – Jonas said.