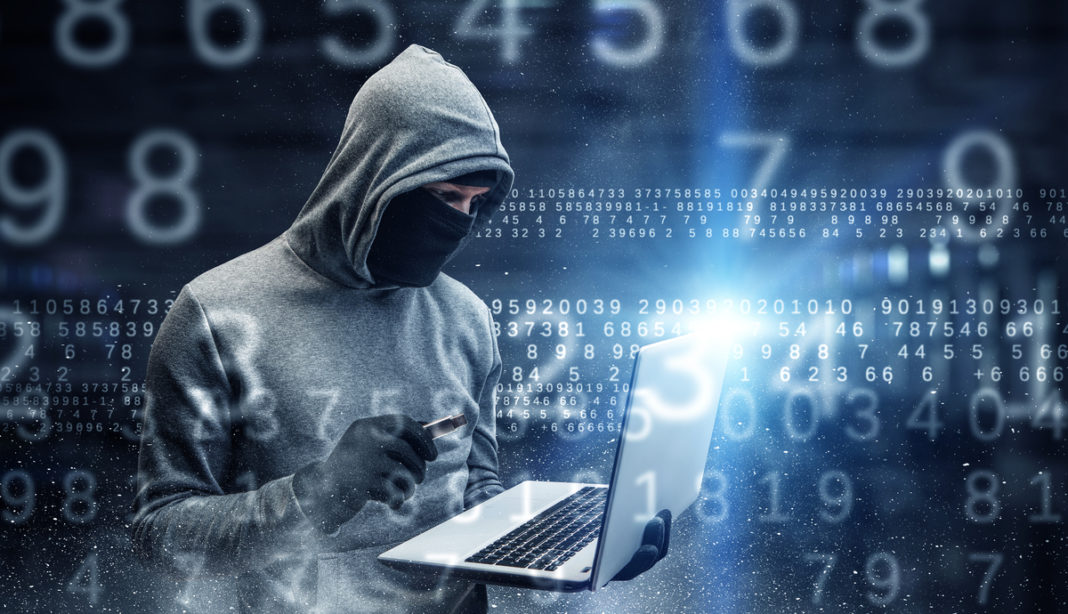 BadgerDAO, an autonomous decentralized organization (or DAO) working to link bitcoin (BTC) with Decentralized Finance (or DeFi), reportedly was the victim of a hack attack, resulting in losses in excess of $120 million .

Early reports suggested that the amount of user funds stolen from the protocol was $10 million. However, data from security company PeckShield shows that the damage is far greater.

PeckShield told Decrypt that the total losses came to $120.3 million.

Users began reporting problems at approximately 11:00 pm EDT via the project’s Discord channel, as a breach of the BadgerDAO interface was considered to be the most likely problem.

“It seems like a lot of users had approvals set for the breaking in address, allowing [o endereço] operated their vault funds and it was raided,” explained contributor Tritium on Discord.

Tritium added that when the problem was identified, the team froze all the coffers to prevent the movement of funds, while “trying to understand where the approvals came from, how many people have them and what the next steps are.”

PeckShield confirmed to Decrypt that the protocol was hacked through the user interface rather than via protocol contracts.

Although malicious requests for permission may have been made weeks before the attack, much of the funds appear to have been stolen last night. Users who interacted with the malicious contract must revoke the permission of their wallets.

The price of BADGER, the governance token for BadgerDAO, has plummeted 21% in the last 24 hours, according to the CoinGecko website.

“While Badger engineers are investigating this, all stand-alone contracts have been paused to prevent further withdrawals. Our investigation is ongoing and we will release more information as soon as possible,” he added.

Despite the high amount, the BadgerDAO hack is smaller compared to the bigger DeFi hack. In August, Poly Network lost more than $600 million in an invasion. Afterwards, the attacker returned the funds – a strange twist even for the crypto sector.

The big sum for all DeFi hacks this year is now just over the $10.5 billion recorded at the end of November.