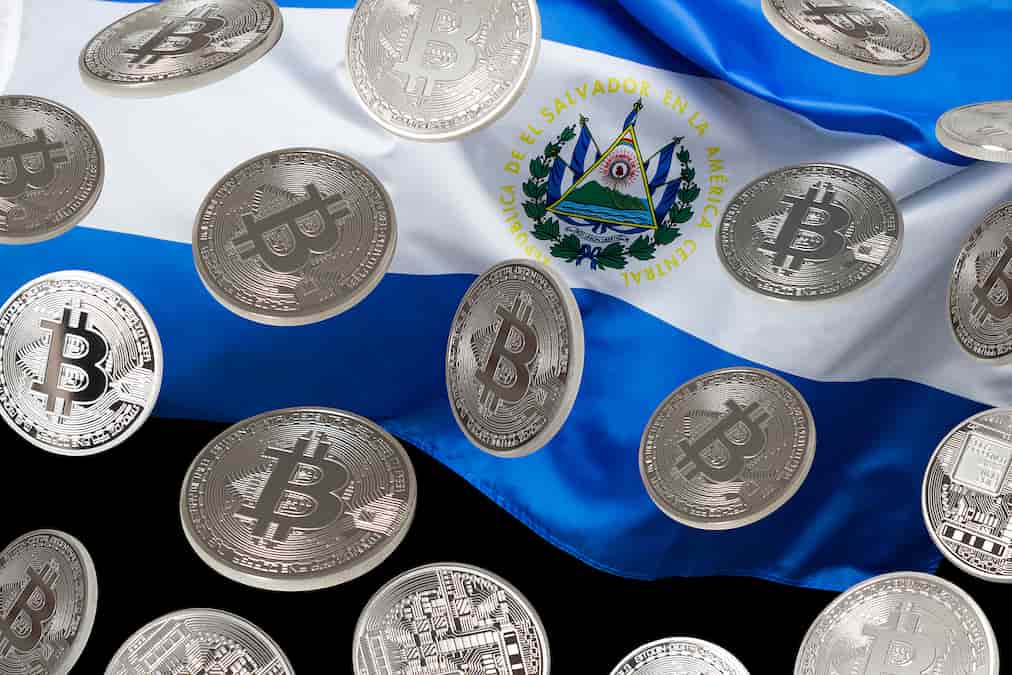 El Salvador has announced that it will issue Bitcoin-linked debt.

And how will this be done? Through the use of a second layer solution (Liquid Network), developed by Blockstream.

President Bukele has announced that he will build the world’s first Bitcoin City (“Bitcoin City”) with 0% tax on income, capital gains, property or payroll.

To finance the construction, two classes of Bonds will be issued initially, totaling US$ 1 billion (about R$ 5.6 billion, in today’s quotation).

This billion dollar amount will be divided into 2 distinct classes, as explained below:

The type of investment involved in the operation of this second class is a little unusual for bitcoin investors, who are not used to this type of operation linked to physical assets, in general.

However, it is a very common type of operation in the traditional market. With it, it is possible to raise funds to build some future asset, without having to resort to bank loans.

“Bonds” can be translated as “Bonds” or “Bonds” (in the sense of a payment obligation).

In this case, a bond is a fixed-income (or even variable, which is less common) instrument that represents a loan made by an investor (usually borrowed from a company or government), with characteristics similar to common loans (such as interest and defined payment term), and which can be traded, like any interest-paying asset.

On the defined payment term, when it does not occur on the agreed due date, the so-called “default” (default), which is when the company or the government cannot pay off previous debts.

Often, in the case of default from governments, more money is issued to pay off old debts. From this issue, a rather feared side effect appears: the inflation of the currency in the country starts to increase, and the population starts to lose purchasing power day after day.

The problem there is when this process gets out of control, and inflation becomes a negative and vicious cycle of issuing new debts to pay off previous debts, and increasing inflation.

Obviously, that’s a risk Bitcoin won’t take. This is because, given the algorithm, there is a limited number of bitcoins to be mined in the world.