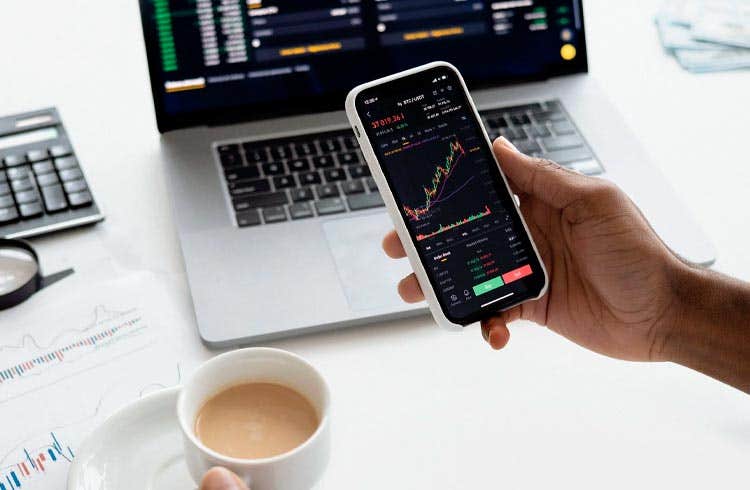 After another day of registered declines, the cryptocurrency market dawned on the rise this Wednesday (22). Bitcoin, for example, rose more than 3% in just 8 hours, after dropping to $41,000 yesterday afternoon.

The main currency in the market has been suffering from falls for at least 3 days in a row and has already accumulated a 15% low of last week’s price. In this month of September alone, the currency has already fallen by about 20%.

The AXS token also rose again and surprised its investors. In just 8 hours, the Axie Infinity game currency has already risen more than 20%, reaching the value of US$60. The token has already risen over 8,000% since its inception and can go even higher.

Ethereum’s cryptocurrency also rose again after the expected drop yesterday afternoon. At 8 am, it had accumulated a high of 5%, sold for around US$ 2,900.

According to TradingView data, other currencies are also rallying after yesterday afternoon’s decline. Cardano’s currency, for example, rose 4.9% in the early hours of the day, already restoring its value to $2.08.

Finally, the cryptocurrency meme, Dogecoin also rose 3% after the fall, returning to US$0.20.

Prices go up, but the valuation is still uncertain

Amidst the volatility of the entire financial market caused by the news and the crisis generated by the debt of the construction company Evergrande, in China, analysts believe it is too early to hope for a quick recovery in the market.

According to specialists, the whole world noticed the falls in the market, which in addition to creating a crisis, also generates fear for new investors.

According to CoinSwitch business director, Sharan Nair, the market’s hope lies in older investors. Held investments are what is holding the market down from further decline.

The drop in the afternoon and evening of this Tuesday is explained by the mass liquidation of small investments, for fear of the economic crisis generated by the tension in the Chinese market. Uncertainty in the payment of debts, led several investors to withdraw their assets from the stock market, to try to avoid losses.

The next 24 hours could be crucial in setting the course for the stock and cryptocurrency markets in the coming days, as the dollar is about to experience one of the biggest swings in the last 10 years.

The drop in liquidity and increased market volatility also led to a decline in global capitalization. The global cryptocurrency market alone has plunged more than 3% to $1.84 trillion compared to the last day. Likewise, the total volume of the encryption market dropped more than 12% to $136.31 billion.

Read also: I’d rather have dollars than gold or Bitcoin, said vice chairman of BlackRock