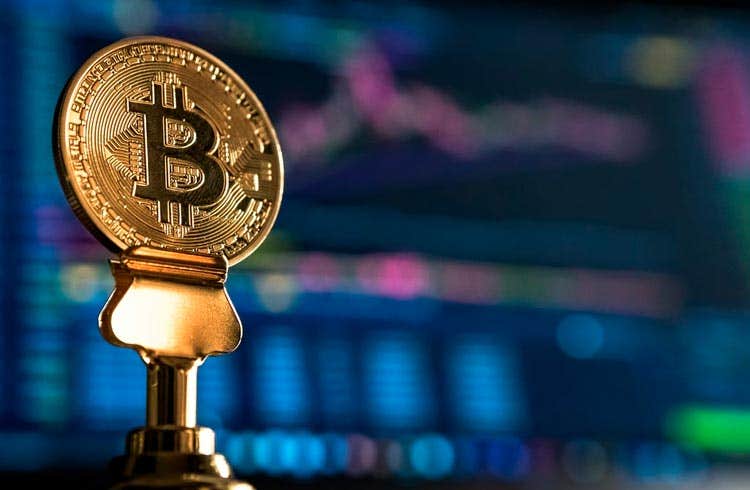 The cryptocurrency market is rising for the second day in a row, after the general drop earlier in the week. This Thursday morning (23), most of the main cryptocurrencies were already trying to recover.

Bitcoin, for example, started the day with prices around US$ 43,000 and a 0.14% increase. The main cryptocurrency has risen more than 7% since last Tuesday, when it reached US$ 40 thousand.

Accompanying the rise of Bitcoin is the AXS token, from the Axie Infinity game. After rising more than 22% this Wednesday (22), the currency dawned with another high of 5.8%. According to TradingView data, current price is $65.40.

The second-largest cryptocurrency on the market, Ethereum, is also showing slight signs of recovery. Since the fall of last Tuesday (21), cryptocurrency has risen more than 11%. At 8:00 am on Thursday, prices were around $3,060.

Solana, the cryptocurrency that appreciated the most in August and early September, is also showing signs of recovery. After reaching the level of $124, the currency rose 19% in 24 hours. According to TradingView, on Thursday morning, the currency traded with a low of 2%, for US$143.

Other currencies also seem to recover, despite the slight setbacks. Cardano, for example, rose more than 13% in 24 hours, reaching $2.19. The XRP currency rose 13% and hit the $0.97 level again.

Main crop-currency market prices at 8 am:

Famous for giving opinions on cryptocurrencies, Elon Musk stated that Dogecoin will only have a future after the reduction of transaction fees. On his Twitter account, the owner of Tesla defended the use of cryptocurrency for retail payments, but admits that the fees are an impediment.

The tweet was in response to Dogecoin developer Shibetoshi Nakamoto. “Robinhood announcing wallets, AMC CEO not only talking about accepting Dogecoin, but saying it was the single most interacting with a tweet he’s ever done, the encryption market finally seeing some green. I must say…,” Nakamoto tweeted.

The conversation was prompted by the Robinhood announcement last Wednesday (22). The broker wants to start testing its own portfolios next month.

Read also: Unisawp hires a law firm and asks for registration in Brazil