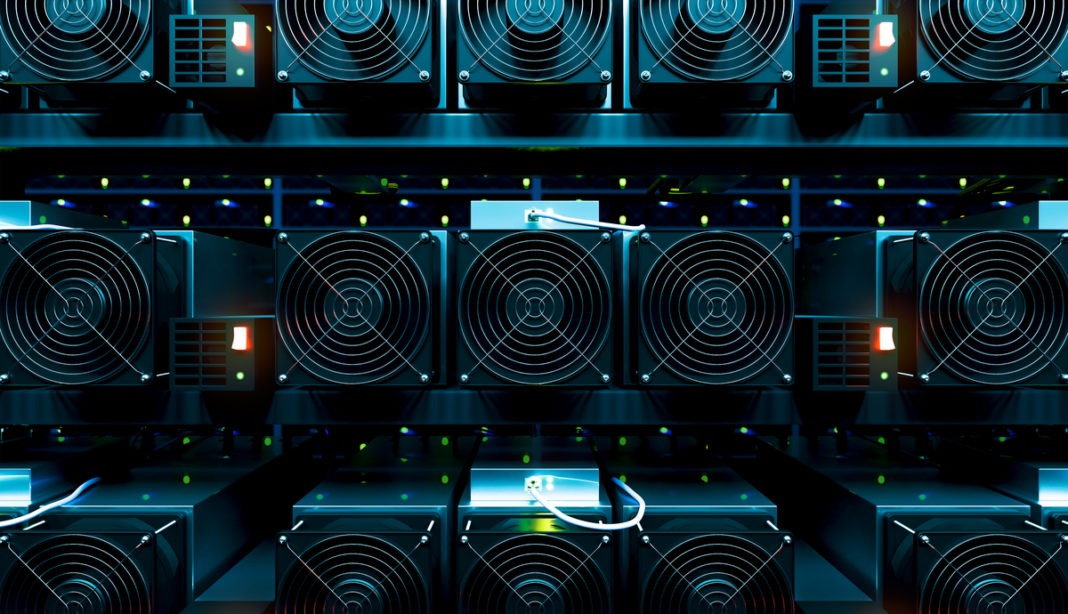 The drop in the price of bitcoin is affecting mining companies’ revenue in recent months and could delay planned expansions for the Latin America region.

Bitfarms, a Canadian bitcoin mining company, has been planning since April last year to set up a large mining farm in Argentina with a power of 210 megawatts, capable of powering around 55,000 machines.

In an interview with Bloomberg Línea, the general manager for Latin America at Bitfarms, Damián Polla, said that the first data center of the new branch in Argentina should be delivered in October this year.

According to him, the mining industry currently faces a short-term challenge: “Both in Argentina and in the rest of the world, the fall in the price of bitcoin is reducing income and increasing operating costs. [de mineração]”.

Bitcoin stagnating at $30,000, a price that represents half of its all-time high of $68,000 last November, is reflected in Bitfarms’ own cash.

The company is no longer considered a “unicorn” — a title it received last year — as its market value has dropped from $1 billion to less than $500 million today, according to Bloomberg.

Additionally, Bitfarms revenue dropped 33% in the first quarter of 2022 compared to the previous quarter, according to the Financial Post.

The result saw the company lower its target of reaching a hashrate of 7.2 EH/s (exashash per second) in 2022, set at the beginning of the year, to 6 EH/s by December.

Bitfarms announced the more timid target citing adjustments that needed to be made to ongoing expansion projects, such as the farm under construction in Argentina.

In parallel, profit from bitcoin mining has started to slow down for all industry players. In the month of May, for example, miners recorded the lowest revenue in 11 months, at $906 million.

The negative number broke an uptrend: since July 2021, BTC mining revenue topped the $1 billion range every month, until it retreated in May.

In addition to the price effects of bitcoin, the mining sector in Argentina faces its own internal challenges, such as rising fees charged to miners.

In January of this year, the Argentine government imposed a 170% increase in the electricity bill of Tierra del Fuego, a province in southern Argentina that is home to at least 22 cryptocurrency mining companies.

BitPatagonia, one of the biggest companies in the field, saw its latest energy bill increase 400% from the previous month, as CoinDesk showed in a May report.

When asked by Bloomberg if the increase in tariffs in Argentina would affect the operations that Bitfarms plans to set up in the region, the company’s spokesperson balked, limiting himself to saying that “reality challenges us to overcome the different scenarios that arise in each one of the countries in which we operate”.

While mining in Argentina seems uncertain due to rising government charges, Paraguay has recently gained a new regulatory incentive that could attract miners to the region.

On May 25, the Chamber of Deputies of Paraguay approved a bill that regulates the commercialization and production of cryptocurrencies in the country, which includes the creation of norms for the mining of bitcoin in the jurisdiction.

The text, already approved in the Senate in December of last year, returned for evaluation in the Senate and, if everything goes as expected, the law will move on to presidential sanction.