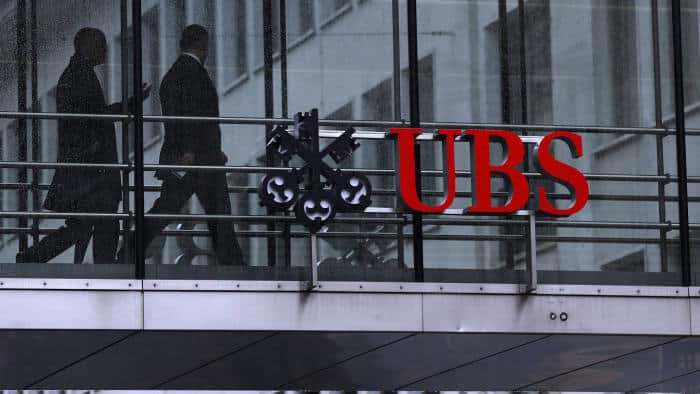 Strategists from one of the world's largest wealth managers are issuing a warning to novice cryptocurrency investors who dive during Bitcoin's biggest bull run of all time: you can still lose all your money.

Between regulatory threats and the central bank's competing threats, there is nothing to prevent the destruction of the big names' digital currencies in the future, according to UBS Global Wealth Management, a giant Swiss investment bank.

While Wall Street adopts Bitcoin like never before, the investment firm says prices may rise in the short term, but the industry faces existential risks in the long run.

"There is little in our view to stop the price of a cryptocurrency from going to zero when a better designed version is released or if regulatory changes stifle sentiment," said authors like Michael Bolliger, director of investments for global emerging markets.

As strategists wrote in response to growing customer interest, "Netscape and MySpace are examples of network applications that have enjoyed wide popularity, but have disappeared."

With Bitcoin's volatile trajectory, falling back to $ 35,000 and already rising again to $ 37,500, the famous asset class is fueling the debate among the world's largest money managers. While famous investors, including Paul Tudor Jones and Stan Druckenmiller, are entering the industry, critics see gambling, scandals and manipulation.

In the short term, cryptocurrency prices may rise again driven by limited supply and institutional adoption. But in the long run, the market is at risk of regulatory intervention, the strategists said, citing the UK's decision to ban sales of certain cryptocurrency derivative products to retail investors.

Like most companies, UBS Wealth is skeptical about the usefulness of virtual tokens in the real world, but it doesn't even call bitcoin a bubble, given "the difficulty of determining a fair value for an asset without cash flows".

Other investors see the other side and have set ambitious price targets for Bitcoin, saying it is destined to continue to rise as more institutional investors sell their gold bonds to allocate in digital currency in order to diversify portfolios. Scott Minerd of Guggenheim Investments said that Bitcoin could be worth about $ 400,000, while JPMorgan Chase & Co. strategists see a case of $ 146,000 in the long run.

"Cryptocurrency investors should therefore limit the size of their investments to an amount they can lose," said UBS Wealth.

See too: “Everyone should have exposure to bitcoin”, says XP CEO Guilherme Benchimol