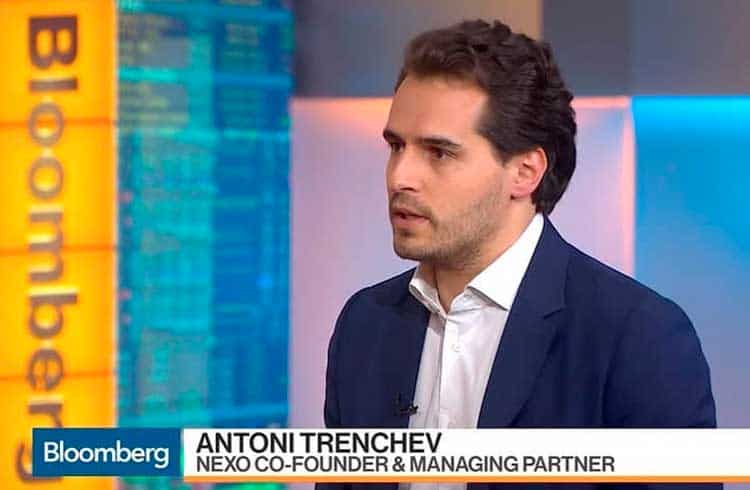 Bitcoin could "very easily" reach $ 50,000 by 2020, said Nexo CEO, one of the first companies to offer cryptocurrency credit lines in the world, Antoni Trenchev in an interview with Bloomberg on Friday, Jan. 3, that It also stated that Bitcoin's price growth since its inception was almost unlike anything you have ever seen.

"It has been an incredible asset, unrelated to the general market," he told the report.

Trenchev added that Bitcoin's journey up to $ 20,000 was reminiscent of German hyperinflation after World War I.

"It provides systematic asymmetric returns and the only thing we saw close to something like that was the rise of the US dollar against the German mark in the 1920s."

When asked how much the BTC could rise this year, Trenchev stated that the main cryptocurrency in the market should reach $ 50,000. According to him, several factors can influence Bitcoin pricing throughout the year, including halving, which will halve Bitcoin's mining reward.

Interestingly, on January 3, Bitcoin showed considerable appreciation that analysts said was linked to geopolitical uncertainty over the US-led attack on Iraq that led to the death of one of Iran's leading generals, with Iran replying that “ take revenge ”on the attack.

Read also: See the news that most impacted the Brazilian crypto market in 2019