Home News Bitcoin corrects if it reaches $ 18,000? Check out reviews 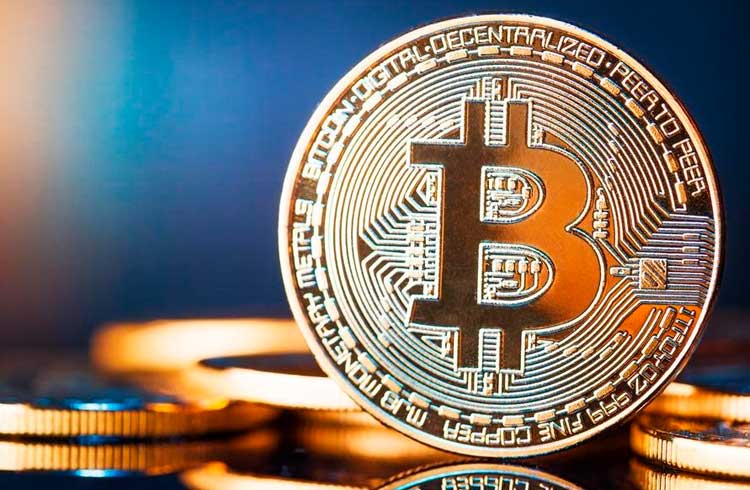 One of them is veteran Wall Street trader Tone Vays, who said the current scenario is one of selling.

He analyzed the impulse reversal indicator (MRI) and noted that it is starting to issue sell signals. The MRI is a key metric for forecasting the end of trends based on the price impulse.

“Then, Thursday, there will likely be an MRI top within a weekly MRI notice. Now, there's still room to do a double MRI and I'll keep an eye on it, but Thursday you can get me out of there. If we continue to raise it to $ 18,000 on Thursday, Friday, it will become a big outlet for me, ”he said.

The trading company QCP Capital, based in Singapore, highlighted the “longest and most stable” recovery of BTC in its history, after a movement of more than 73% in just 73 days.

On the other hand, trader Michaël van de Poppe, believes in the downturn in BTC, which, according to him, will undergo a series of corrective movements.

“So it looks like a very likely case: BTC corrects 15-20% in a short time, which lowers altcoins. A few weeks of side use of Bitcoin, which makes altcoins recover by a significant part as ‘relief’. Another final drop in BTC ”, he said.

Although Vays is pessimistic for the short term, he describes a bullish scenario for the coming year. According to the trader, BTC is expected to rise to its historic high of $ 20,000 next year. But, for him, the crypto should not reach its peak until 2022.

Read also: How Wall Street is reacting to the rise of Bitcoin

Read also: Even with corrections, Bitcoin and Ethereum highs have not ended