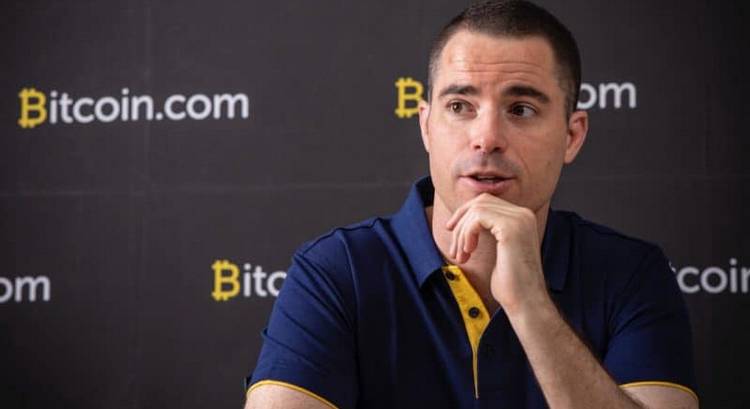 The company of Roger Ver, Bitcoin.com, ultimately will not support the proposal to redistribute 12.5% ​​of minors' earnings to the developers of the network Bitcoin Cash.

While the proposal, published last week, had been signed by several large owners of Bitcoin Cash mining pools like Jiang Zhuoer's BTC.Top, Jihan Wu ofAntpool, Haipo Yang of ViaBTC and Roger Ver de Bitcoin.com, we learned yesterday that the latter finally withdrew from the project.

As it stands, Bitcoin.com will not support any plan unless there is more agreement in the ecosystem, so the risk of chain breaking is negligible. We believe it is clear that the current proposal does not have sufficient support, and we will work to develop a plan that is profitable for all parties concerned and which preserves the basic economy of Bitcoin Cash, ”Wrote Bitcoin.com

The withdrawal of Bitcoin.com intervenes while many network participants Bitcoin Cash don't approve of this new idea.

A group of miners, who pride themselves on having 1/4 of the hashrate BCH, had even announced to transfer the hashrate of the signatory pools in order to launch a competing mining pool. The group said on Tuesday that it had "learned" about Bitcoin.com's positioning.

We hope Bitcoin.com will be able to convince the rest of the signers, ”he added.

Bitcoin Cash is currently experiencing difficulties in supporting its ecosystem of developers. The average number of developers working each month on BCH-related projects decreased by 32% in the first half of 2019.

In his article, Bitcoin.com thus indicates that new possibilities of funding will likely be offered in the future.

We reiterate that any funding proposal must be temporary and reversible, ”reassured the company.