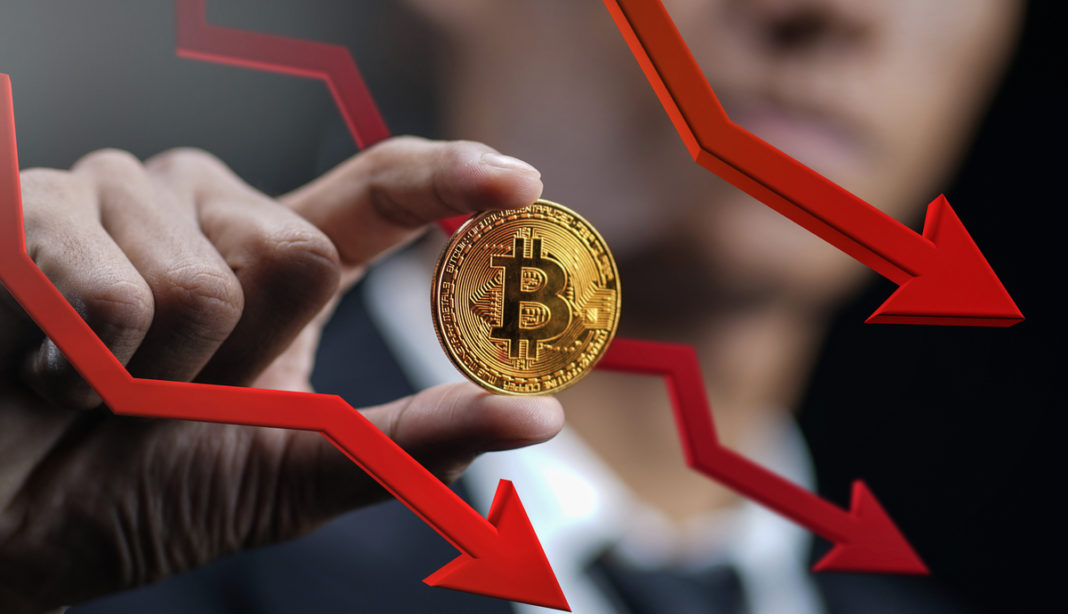 This Friday (30) bitcoin is headed to close April with the worst monthly performance of the year. This is the first time in 2021 that the price of cryptocurrency ends the month worth less than when it started.

While on April 1, BTC was quoted at US $ 59 thousand, on this 30th day the asset is traded at US $ 57 thousand, a monthly drop of 4%, according to CoinMarketCap.

The number comes as a surprise since historical data pointed to April as the best month to invest in bitcoin.

A survey by Bybt also reveals that this is the worst performance of the cryptocurrency in the month of April since 2015. Six years ago, BTC closed the month down 3.46%.

Since then, crypto has accumulated consecutive gains at this time of year. Four of the last five months of April, bitcoin has yielded returns that have exceeded 30%.

It is the second time in 2021 that BTC has broken its historic price trend. In the month of March, known to be a period of devaluation, the cryptocurrency followed the opposite direction and increased its price by 29%.

As a result of the declines and the growth of altcoins, bitcoin's dominance in the market has dropped to less than 50% and hit the lowest level in the past three years.

Although the fall frightens part of investors, experts view the correction period with good eyes, as it sets the stage for more stable growth in the future. In fact, BTC has not recorded monthly losses since October 2020.

Still, the cryptocurrency had its positive moments in April, especially on the 14th when it reached the historic high of $ 64,800. Now bitcoin leaves to May the mission to recover 11% of its price and seek a new record.

Dogecoin took advantage of bitcoin's rest phase to lead the market booms. In the past 30 days, the price of the cryptocurrency meme has appreciated 480%.

DOGE has by far the biggest gains of the month. XRP, for example, appreciated 180% in April and even with the second highest monthly return, its increase is still almost three times lower than that of Dogecoin.

Driven by the support of celebrities like Elon Musk, the currency has surprised the community with an unusual performance in recent weeks. DOGE started April at $ 0.05 and is now trading at $ 0.31.