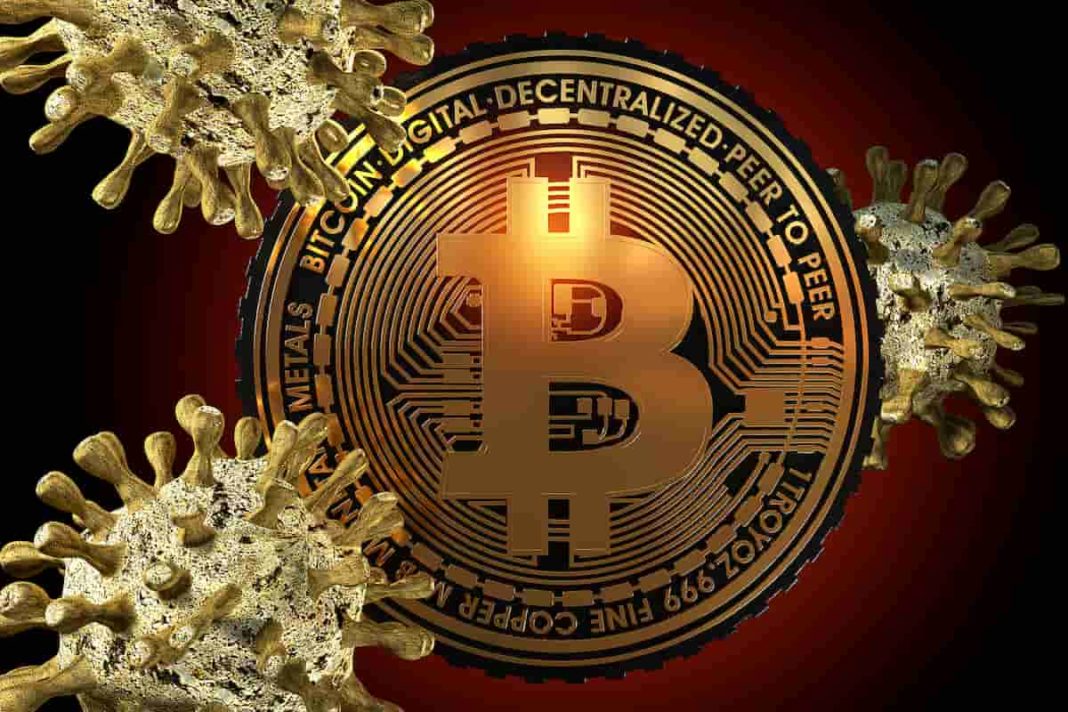 This Tuesday (30), although bitcoin (BTC) has not yet managed to surpass the level of US$59,000, altcoin Shiba Inu (SHIB) increased about 30% after being listed on brokerage Kraken.

Check out today’s Market Summary the focus of local investors, who have moved from the new Covid variant to the Precatório PEC, and the news on the cryptocurrency market that could impact your portfolio.

Bitcoin and the stock market

Over the weekend, bitcoin suffered from the high volatility of the cryptocurrency market as well as fears over the new Covid variant. So it was trading lower, close to $55,000.

Consequently, the drop ended up suggesting to some investors that the correlation between Bitcoin and the stock market would be greater than we had imagined.

One good thing about Bitcoin is that it tends not to be correlated with most other major asset classes. In particular, outside of liquidity crises, where everything tends to move in parallel, Bitcoin and the stock market have largely been decoupled.

According to analyst firm Ecoinometrics, Bitcoin’s recent downward movements do not necessarily condition a correlation between the two markets. As the company says, “just zoom out”. For a long period of time, Bitcoin was not correlated with the stock market.

“Cracks are exactly what you expect during a liquidity crisis and a recovery fueled by printing money,” according to Ecoinometrics. “When Bitcoin establishes itself in periods of lower volatility, the correlation with the stock market increases. When we have volatility peaks, the correlation goes back to zero,” he added.

So, for all practical purposes, you can still regard the BTC and the stock market as standalone bets.

At the moment, the leader of cryptocurrencies is trading at US$ 56,998 – R$ 319,261 in the main Brazilian brokers, according to CoinGoLive. Its market capitalization is still below $1.1 trillion and dominance below 40%.

The strong tumble of global markets last Friday opened room for a correction movement in most risky assets on the Brazilian stock exchange yesterday.

Brazilian investors, attentive to the progress of the Precatório PEC and without neglecting the news about the omicron variant of the new coronavirus, saw the Brazilian stock market close with a moderate rise. Stock market rose 0.58%.

After some discomfort with reports that the government is considering a new “war budget” if the PEC dos Precatórios does not pass, the speech of the secretary of the National Treasury, Paulo Valle, reinforced that the government does not have a “plan B” for the aid Brazil.

At the same time, the president of the Senate, Rodrigo Pacheco (PSD-MG), reiterated that the PEC can be analyzed by the House’s plenary on Thursday.

In the exchange market, the real ended up falling. The correction of emerging currencies was uneven, amidst the discussion about what will be the Fed’s monetary policy reaction to the omicron threat. Therefore, the American currency closed up 0.28%, to R$ 5.61.

Most altcoins have remained relatively calm on a daily scale. Ethereum (ETH) has an increase of less than 2% in one day, but is above $4,400. A few days ago, ETH had dropped to less than $4,000.

Binance Smart Chain (BSC), the blockchain created by the eponymous brokerage, is getting ready to go through a hard fork on Tuesday.

The upgrade to version v1.1.5 of the BSC, dubbed ‘Bruno’, will be done during block 13,082,000 and represents a complete fork of Binance’s core network, needed to introduce a number of ecosystem improvements.

The main change in this update is the introduction of a new real-time token burning engine, first introduced in late October in proposed BEP-95 enhancements. In addition to the new economic model, the hard fork ‘Bruno’ also promises to speed up the synchronization of nodes by more than 60%.

Despite the lull among altcoins, Shiba Inu (SHIB) jumped about 30% after being listed on brokerage Kraken.

According to CoinGoLive, the market capitalization of all crypto assets rose to $2.7 trillion on Tuesday.