Home News Bitcoin: Chinese province to control more than half of hash power 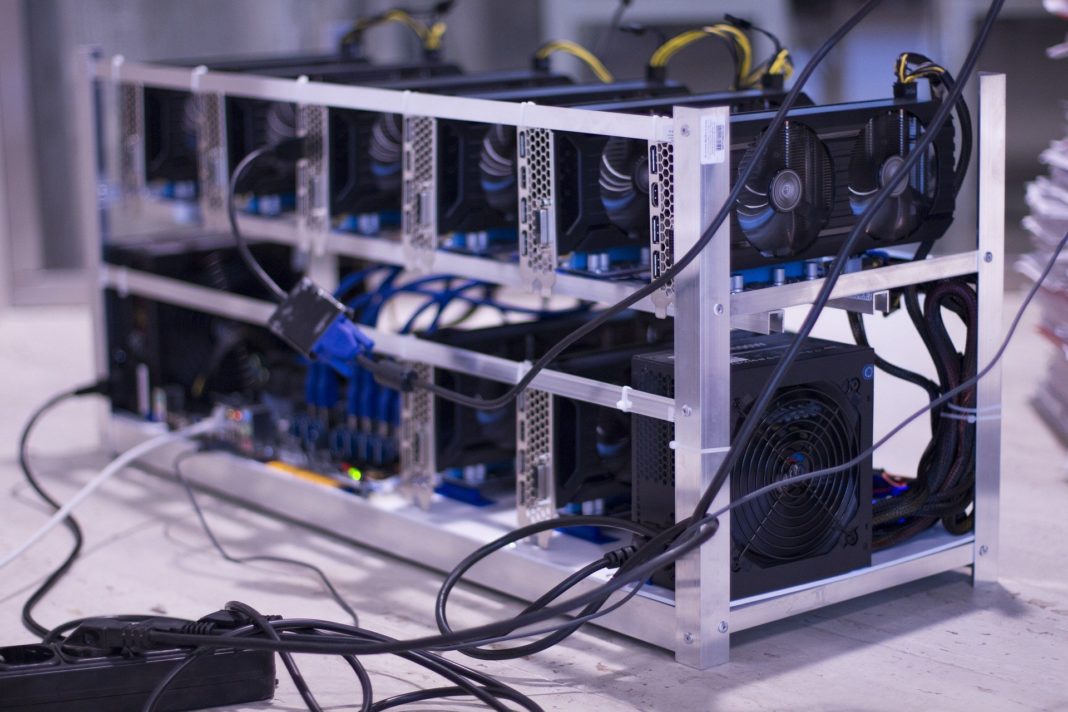 According to Coinshare, the province of Sichuan in China is responsible for 54% of the chopping power on the network Bitcoin.

The latest report from the digital asset manager Coinshare claims that mining companies based in the Chinese province of Sichuan control alone 54% of the total processing power of the network Bitcoin. In addition, China as a whole would now own some 66%, an increase of 6% over the last two years.

“The mining network Bitcoin continues to develop. This last period was marked by healthy prices and a large-scale expansion of the total hash power of the network thanks to new generation hardware. We believe that most of this increased capacity has been deployed in China, but we expect new equipment to gradually make its way into non-Chinese markets over time, ”said Coinshare.

Of the remaining 34% of minors, Coinshare estimates that world production is mainly distributed among United States, the Canada, thereIceland, the Norway, the Sweden , the Russia, the kazakhstan, the Georgia and theIran.

Although 73% of the energy used for extract cryptocurrencies either fromrenewable energies such as hydroelectricity, the US digital asset manager sees renewed interest in regions rich in coal as the kazakhstan and the Texas. Number 1 in bitcoin mining, Bitmain, also inaugurated its new Texan farm in October.

Leader in the crypto-mining industry, the China however banned the trading of bitcoins in 2017. The huge Asian country today says it is ready to issue its own digital currency. According to the latest information from local media, initial tests will soon take place in Shenzhen.