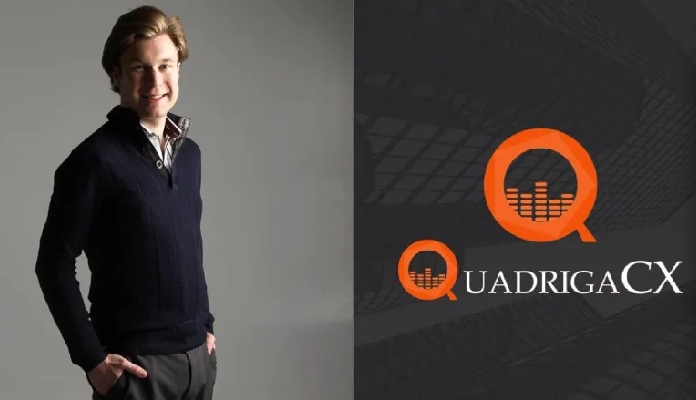 Netflix will tell one of the most mysterious stories in the cryptocurrency market: the death of Gerry Cotten, creator of Canadian brokerage QuadrigaCX.

The businessman allegedly died suddenly during a trip to India at the end of 2018. As the sole holder of the exchange’s private keys, all QuadrigaCX customers suffered a loss of around R$1.3 billion when they lost access to theirs. cryptocurrencies stored on the platform.

The popular streaming service he said on Twitter that will tell the story following a group of investors who believe that Gerry Cotten is still alive and faked his own death to cover up the leak with the broker’s funds.

The documentary will be called “Trust No One: Hunting the King of Cryptocurrencies” and is scheduled to be released in 2022. By releasing a trailer that compiles the productions that will be released on the platform in the coming months, Netflix showed excerpts from the documentary that show scenes of bitcoin mining, yacht escapes and plastic surgery.

The Alleged Death of Gerry Cotten

Canadian businessman Gerry Cotten reportedly died at age 30 of complications from Crohn’s disease during a trip to India. His death was belatedly made public when his wife, Jennifer Robertson, filed for creditor protection with the Supreme Court.

A series of evidence led investors who lost money on the exchange to suspect death. Days before he died, R$3.7 million in Ethereum (ETH) were transferred from QuadrigaCX’s portfolios to other brokers. Another sign was that Gerry Cotten made his will two weeks before he died.

The case began to be investigated by the auditing firm Ernst & Young, responsible for locating and managing the remaining funds. The Securities and Exchange Commission of Canada also investigated the case and revealed in a June 2020 report that QuadrigaCX was actually a Ponzi scheme, and not because of Cotten’s death, but rather as a result of the entrepreneur’s fraudulent activities. practiced when he was alive.