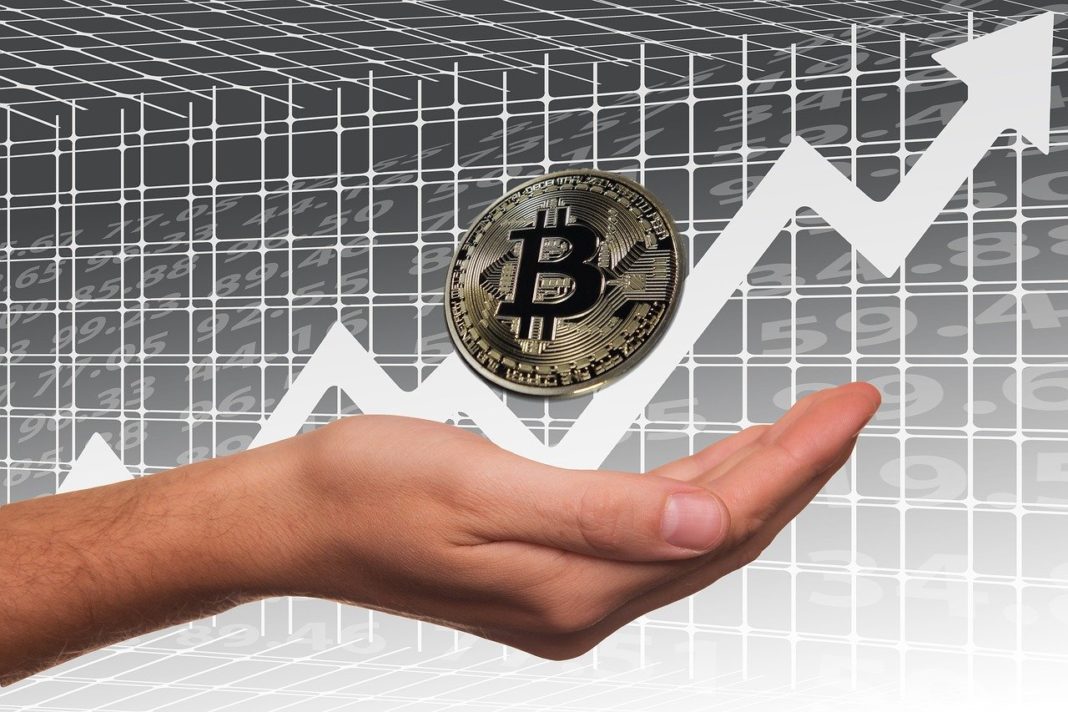 The soaring price of Bitcoin is delighting some investors, who have been in cryptocurrency for years like the Winklevoss twins. For 30 days, the first BTC addresses have been accumulating cryptocurrency.

Would the Winklevoss twins be revenge? The latter were suing Facebook and its founder, Mark Zuckerberg, accused of stealing from them the idea of ​​creating a social network. With a price above $ 40,000, Bitcoin's market capitalization exceeded that of Facebook.

A victory that Cameron Winklevoss did not fail to savor on Twitter. “It makes sense that a financial network is worth more than a social network,” he writes. Zuckerberg, however, continues to weigh more than $ 90 billion, compared to $ 1.4 billion for the Winklevosses according to Forbes.

The twins nevertheless belong to the very closed circle of fortunes of the cryptocurrency universe. And that circle is primarily benefiting from the recent surge in the price of Bitcoin – and other cryptoassets.

But the best endowed BTC addresses do not intend to content themselves with growing their capital, however. On the contrary, they are very active on the exchanges in order to acquire even more Bitcoin.

According to data from BitInfoCharts, the 100 richest addresses accumulated 16% more BTC in just 30 days. This represents an additional 334,000 Bitcoin valued at close to $ 1 billion.

These crypto holders are also long-term. Despite a steep drop in the value of Bitcoin this week, only 7 of those 100 addresses were selling crypto. These fortunes therefore bet on the continued rise in assets.

At least $ 2 billion to join the Top 10 Bitcoin

As for price corrections and volatility, they are therefore an opportunity to acquire more Bitcoin at a preferential price. Remember, however, that not all of these addresses belong to individuals.

At least 10 belong to exchanges, including Huobi, Binance, Bittrex, and Kraken. In addition, there are institutional investors and high net worth individuals. One can quote Michael Saylor, CEO of MicroStrategy.

His cryptocurrency fortune would be around $ 600 million according to Forbes. A significant capital for an investor converted for only a few months to Bitcoin. In the standings, Saylor therefore still appears far behind the Winklevoss, Matthew Roszak and Tim Draper.

All can claim to be among the top Bitcoin addresses. Cointelegraph reports that to appear in the top 100, you need to hold at least $ 336 million in BTC. For the Top 10, it's over 2 billion.