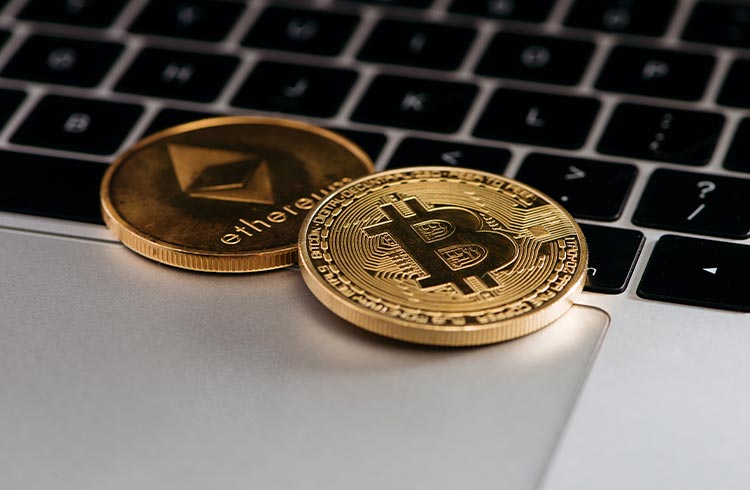 With the recent falls, the movement on the Bitcoin and Ethereum networks has dropped and lowered rates by 95%. More precisely, according to data from BitInfoCharts, the drops were 93% and 95%, respectively.

Both networks operated between April and May with high costs, recording record values. However, recently, costs have been declining and are declining rapidly.

The lowering of charges occurs in parallel with consecutive market corrections. In May alone, Bitcoin devalued 38% from its high of $64,000.

Last Sunday, the cost to transact on the network shrank 93%, reaching US$ 4.38. In this scenario, BTC's average transaction rate returned to December 2020 levels.

Remember that the value is calculated based on blockchain usage. Furthermore, the speed with which the user wants to complete the transaction also affects the price of fees.

After validating the blocks containing the transactions, the miners receive their rewards.

Market and its corrections

Amidst this scenario, younger investors panicked and sold off their cryptocurrencies. Consequently, the actions reflected across the ecosystem, as displayed by other metrics.

After earning more than $1.58 billion in March, Bitcoin miners saw their earnings shrink by 16.46% in May, according to data from The Block.

In addition, the volume of daily transactions on BTC's network has dropped more than 20% in recent weeks.

Also read: Bitcoin may receive important update until the weekend

Read also: Trader bets on MATIC and Solana to profit during recovery