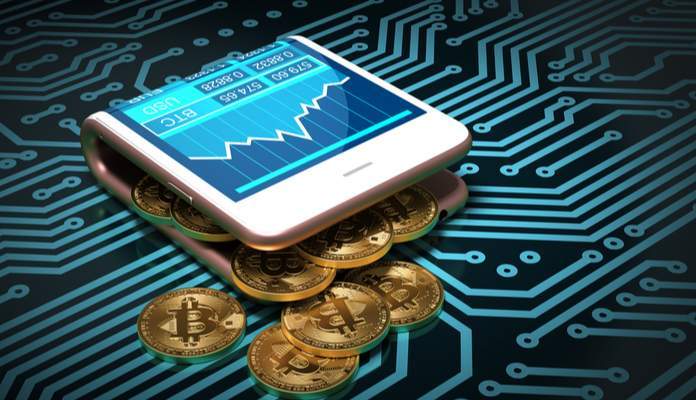 The total number of Bitcoins on the exchanges is again falling, having gradually decreased since the beginning of 2021, according to data from Glassnode.

Knowing how much Bitcoin is held on the exchanges can tell us a lot about the current state of the market, as well as giving us insight into what Bitcoin investors are thinking. If Bitcoin is drifting out of exchanges en masse, it tends to mean that investors are saving their assets for the long term, rather than looking to trade for short-term gains.

“The data clearly shows an asset that is in high demand and appears to have investor confidence, which further implies that the resale of the newly acquired Bitcoin is not being considered in the short term,” Jason Deane, Bitcoin analyst at Quantum Economics, he told Decrypt.

There are now 2.3 million Bitcoins remaining on the exchanges, the lowest value since July 2018, when Bitcoin was worth about $ 7,400.

"The continued withdrawal of Bitcoin from exchanges seems to indicate that 'buy and hold' is a prevalent sentiment among investors," added Deane.

This downward trend is going against the grain of history. For most of Bitcoin's existence, the total amount of Bitcoin held in the exchanges had increased. According to Glassnode data, Bitcoin held on exchanges generally increased between August 2014 until March 2020.

But in March 2020, this historic trend changed course, and Bitcoin has mostly been off the stock exchanges ever since. Part of this can be attributed to Bitcoin's growing popularity during the beginning of the COVID-19 pandemic. However, during the past 12 months, many large institutions like MicroStrategy, Square and Tesla have bought large amounts of Bitcoin to keep storage offline, further expanding the trend in the market.