Home News Bitcast: Tokenization of assets in sports is the subject of a crypto... 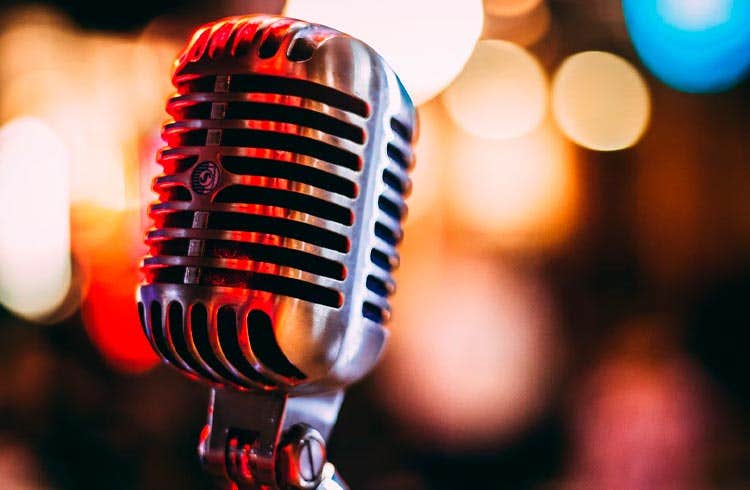 The sports market, especially football, strongly adhered to asset tokenization, with fan tokens, athlete pass tokenization and other initiatives that generate a new source of income for clubs.

And that was what Bitcast, a Brazilian podcast of cryptocurrencies and blockchain, dealt with in its 57th episode, which aired this Friday (1st).

The podcast was presented by José Domingues da Fonseca, lawyer and cryptocurrency enthusiast, Paulo Aragão, specialist in cryptocurrencies and co-founder of CriptoFácil, and Gwin, the “good hacker” of Bitcast.

As mentioned, on the show, presenters talked about asset tokenization in the sports sector.

Among other things, they explained how fan tokens can impact blockchain popularization and what solidarity mechanism some clubs tokenize is.

As José da Fonseca explained, tokenization is a process very similar to the traditional securitization process. However, its differential is the built-in technology and efficiency

It is the issuance of a token, on a blockchain platform, which represents a real asset. Specifications are described in smart contracts.

And that is what some Brazilian clubs, such as Vasco da Gama, are doing with the so-called FIFA Solidarity Mechanism.

According to Paulo Aragão, this mechanism guarantees the club that graduated an athlete in its base categories a percentage of the transfer value of that athlete. He explained how the process with Vasco was:

“Mercado Bitcoin Digital Assets, together with Vasco, chose 12 athletes who were trained on the basis of Vasco. And tokenized these solidarity mechanisms. So, any transfer that happens with these 12 players, whoever bought the Vasco Token gets a fraction of that.”

Aragão highlighted that the tokenization of this mechanism democratizes investment in sports, as it includes more people in this market.

In addition, for clubs, it generates an anticipation of receivables. After all, today, clubs need to wait for the negotiation to be carried out to receive the percentage of the solidarity mechanism.

If you want to know more about this subject, I didn’t miss the new Bitcast episode.

Also read: Thousands of Coinbase accounts hacked due to vulnerability

Read also: After ‘pedaling’ approval in the US economy, Bitcoin rises more than 10%