Home News Bitcast: How would Diem be affected by a Facebook downfall? 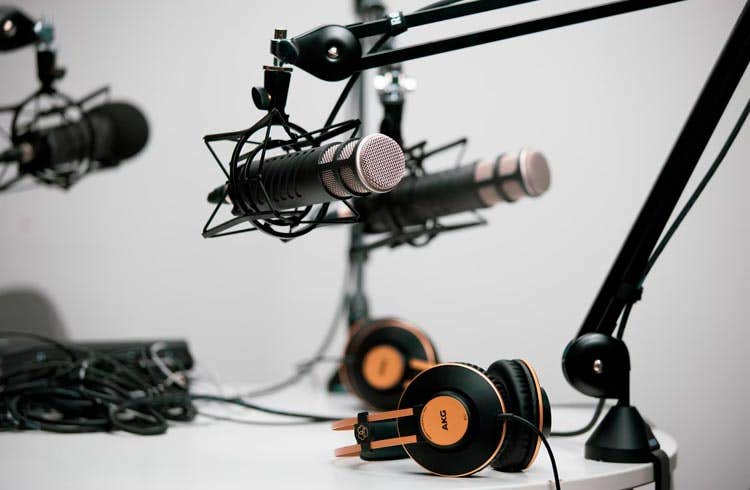 Last Wednesday (13) the 13th episode of Bitcast Lite, a Brazilian podcast about cryptocurrencies and blockhain, was aired.

In the program, the crash of Facebook’s servers was addressed, which caused an interruption of the platform for 6 hours.

In this context, the presenters analyzed the controversial project Diem (formerly Libra), led by Facebook.

In addition, they debated how the lives of users of the future cryptocurrency — still without an official release date — would be affected by a server crash similar to the one that occurred on October 4th.

The podcast was presented by José Domingues da Fonseca, lawyer and cryptocurrency enthusiast, Paulo Aragão, specialist in cryptocurrencies and co-founder of CriptoFácil, and Gwin, the “good hacker” of Bitcast.

As Aragon pointed out, if Diem were adopted globally, as was its initial proposal, a system crash would result in a collapse.

According to the expert, this would be equivalent to a Pix drop in Brazil, or worse:

“Can you imagine if a country’s economy was based on the late Libra, now Diem? Nowadays, in Brazil, half of electronic transactions are already based on Pix. If Pix goes down today, it would be pandemonium. Now, imagine if it was 100% based on a kind of Pix, and it fell off?”

Thus, Aragon concluded that it is not feasible for an economy to rely on a centralized digital currency like Diem.