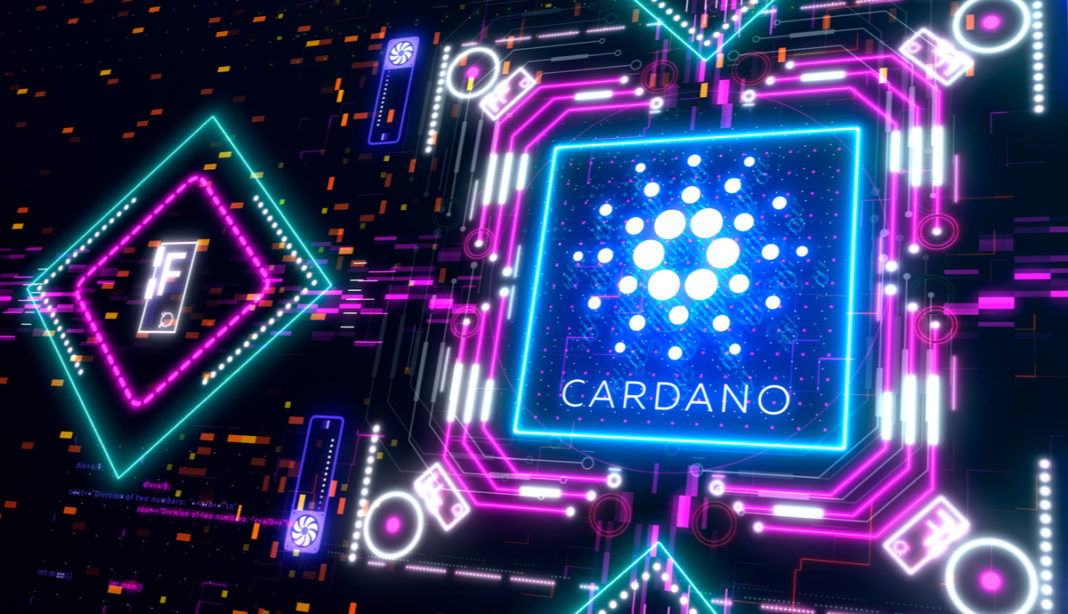 Binance will stop Cardano’s (ADA) withdrawals and deposits on its platform on Sunday (12) when the cryptocurrency passes through the hard fork ‘Alonzo’.

Operations will be suspended from 6:14 pm (Brasília time), half an hour before the update scheduled to take place at 6:44 pm. Withdrawals and deposits will be reinstated when the exchange considers the updated network to be stable.

The exchange’s official statement recommends that users allow enough time for deposits to be processed before the deadline. Remember that during the update, Cardano’s trading will not be affected and will continue to happen normally on the platform.

The temporary interruption of services is a measure adopted to protect users from possible risks that can occur when the main network goes through a hard fork, such as the generation of a new currency.

Binance points out that the weekend’s hard fork will not result in the creation of new tokens, but the introduction of a series of improvements to the Cardano ecosystem.

This Sunday, Cardano receives the Alonzo update, one of the most important and long-awaited in the history of currency that will give direct access to smart contracts technology in its blockchain.

Starting next week, decentralized finance (DeFi) applications can be built into Cardano’s ecosystem, allowing the project to compete in new territory dominated by competing networks like Ethereum and Binance Smart Chain.

Since the beginning of 2021, Cardano has been undergoing a series of important upgrades. Alonzo is the currency’s first hard fork of the ‘Goguen Era’, the third in a series of planned optimizations for the blockchain that is expected to take about four years to complete.

The hard fork test network has been live since the beginning of September and some scalability issues that dApps encountered during this period caused tension in the community. The company behind the cryptocurrency and its founder, Charles Hoskinson, dismissed the criticisms as FUD and misinformation.

With just a few days left before the arrival of the long-awaited hard fork, the ADA registers a 4% increase this Thursday (9), according to CoinMarketCap. Despite this, the currency still suffers the impacts of the correction at the beginning of the week, which caused it to devalue 17% in the last seven days.