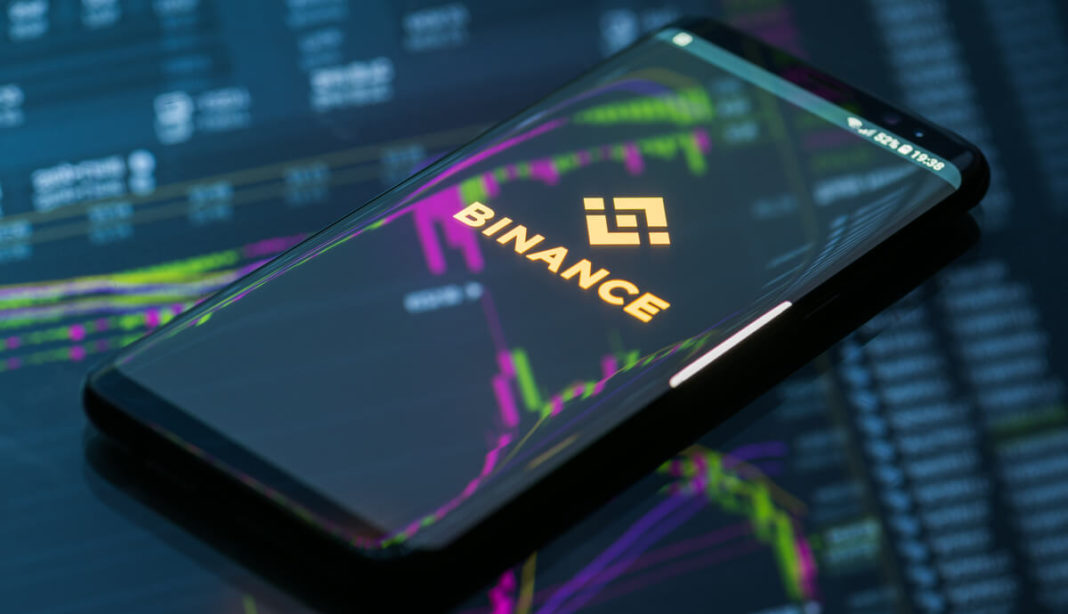 Binance US's new CEO, Brian Brooks, sat down with Jeff Roberts of Decrypt at this year's Ethereal Summit to outline the company's plans for expansion next year.

Brooks said he plans to double the staff in the next six months, hiring 75 to 100 more people, and increase the current staff by five times in the next 18 months.

"I think it is very clear that Binance is the fastest growing stock market in the United States," he said.

Brooks himself is part of that growth. On April 20, he replaced Catherine Coley to become the CEO of Binance US.

He brought a wealth of experience with him – Brooks headed the Office of the Currency Controller (OCC) under former President Donald Trump and spent a year and a half as Chief Legal Officer at Coinbase.

Brooks could have chosen any job on the market. So, why Binance US, the independent and exclusively American version of Binance that markets a fraction of the volume of its former employer, Coinbase?

Brooks responded quickly: “What I love to do – I think maybe people have seen it at OCC – is to act very fast in a fast-paced environment. I imagine a very rapid growth rate here. And there is nothing more fun for me than that. ”

During his time in Washington, Brooks was already theorizing how national banks could interact with the crypto market. During its tenure, the OCC published guidelines on how banks can custody stablecoins and how cryptocurrency companies can become banks.

Roberts asked whether Binance US's decision to recruit Brooks is part of a broader plan to bring the company closer to Washington.

Brooks replied frankly. "I wouldn't say it's necessarily just to fix things in Washington," he said. But the crypto market needs friends in Washington to thrive, and Brooks has many friends from his time in DC.

“I think there were a handful of us in the government who had a thesis on that. So, yes, I think I can help on that front, ”he said.

For Brooks, Binance US's role goes beyond being just a broker: “We (Binance US) have in our DNA not just being an exchange; we also have things like derivatives and futures in our DNA, and soon an NFT platform and stuff. "

"You will think of us more as a diversified platform company where we are building tokens and tokenizing real assets, such as real estate and stocks, involved in payments through our proprietary stablecoin."