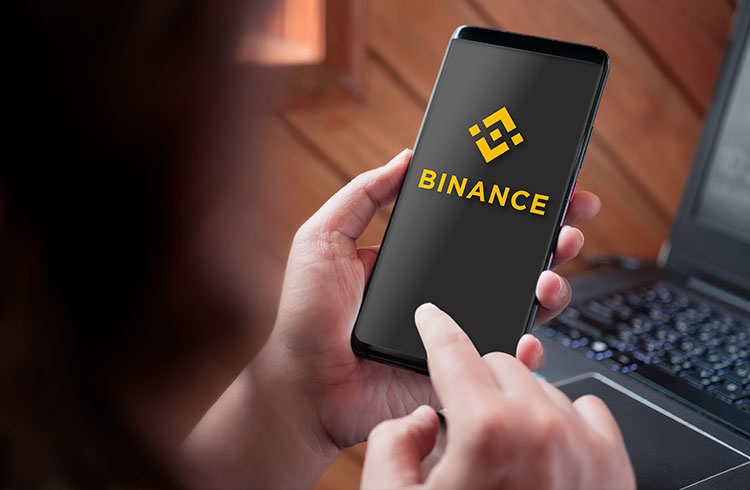 After giving up on “saving” cryptocurrency exchange FTX from bankruptcy, Binance may be planning to rescue another struggling crypto company: digital asset lending company Voyager Digital. According to a source heard by a CoinDesk report published this Thursday (17), Binance’s US unit, Binance.US, is reportedly preparing to make a bid for Voyager.

In fact, the exchange commanded by Changpeng Zhao (CZ) had already made a proposal of US$ 50 million (about R$ 273 million) for the company in September of this year. However, at the time, FTX.US – FTX’s US unit – made a better proposition, outperforming Binance and Wave Financial. As reported by CriptoFácil, FTX won the auction with an offer of around US$ 1.42 billion. That is, more than R$ 7.66 billion at the current exchange rate in reais at the time.

Now that FTX Group has filed for bankruptcy after collapsing last week, Binance.US is set to make a new offering. That’s because Voyager has started another round of bidding for its assets, stating that the provisions of the agreement between Voyager and FTX US “are no longer binding.”

It is worth noting that the company had not transferred any assets to FTX.US. Instead, FTX.US presented Voyager with a “good faith” deposit of $5 million as part of the auction process.

At the time FTX Group filed for bankruptcy protection, Voyager held a balance of around $3 million in FTX — comprised of blocked LUNA and SRM tokens. Voyager said it was unable to withdraw these funds because they remain subject to vesting schedules.

Now, the lending company has said it is in “active discussions with alternative bidders,” and Binance.US appears to be one such bidder. In addition to the CZ exchange, the Wave Cross Tower finance platform also intends to acquire Voyager’s assets.

Voyager’s native token, VGX, reacted very well to rumors that Binance.US will make a new proposal for the company. In the last 24 hours alone, the price of the digital asset has appreciated by around 50%. Furthermore, considering the last seven days, the price of the token has accumulated an increase of more than 115%. At the time of writing this article, VGX is trading at BRL 2.32, according to data from CoinGecko.