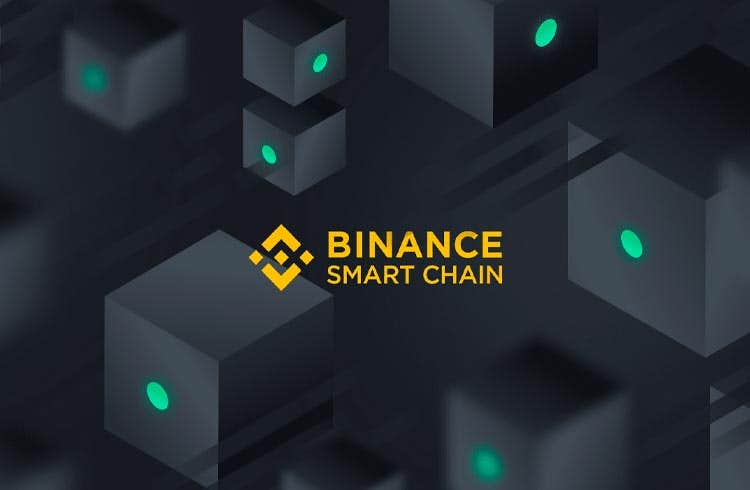 Binance, one of the largest cryptocurrency companies in the market, announced a contribution of US$ 1 billion to Binance Smart Chain (BSC).

According to the company, the contribution will be destined to further expand Binance’s intelligent contract network. The aim is to increase decentralized finance (DeFi) applications, as well as carry out new developments.

“This program will bring us closer to making BSC the most comprehensive and widely used blockchain infrastructure in the world, creating the new Internet of value for all. We also hope that this program will benefit all participants in the cryptomarket, whether by creating new talent or building new businesses and projects”, highlighted the company.

As the Binance announcement highlighted, when the BSC network was launched just over a year ago, it was supported by a $100 million Accelerator Fund. This fund is designed to support dApps based on the BSC.

Since then, the fund has financed more than 40 projects with up to $1 million.

According to Binance, of this amount, US$ 100 million will be set aside for Talent Development. In addition, another $100 million will go to the liquidity incentive program.

Also according to Binance, around US$300 million will also be earmarked for the Builder Program. This project makes it possible to carry out regional and global hackathons, developer conferences, development programs, etc.

Finally, the announcement details that another $500 million will be used to accelerate the adoption of cryptocurrencies.

“This fund will be used to increase decentralized computing, games, metaverse, virtual reality, artificial intelligence and financial services, which will not be limited to the BSC, but will also support the entire blockchain infrastructure”, highlighted the company.

Binance said this is the biggest acceleration program in the cryptocurrency universe:

“The program is designed to drive project growth and innovation and support the wider community. It also aims to create a crypto-native talent pool that will pave the way for the future of cryptocurrencies.”

Read also: Bitcoin rises and reaches US$ 57 thousand and follows forecast of increase for the main cryptocurrencies

Read also: One more: ‘Cryptocurrency company’ from the Region of Lagos do Rio closes its doors