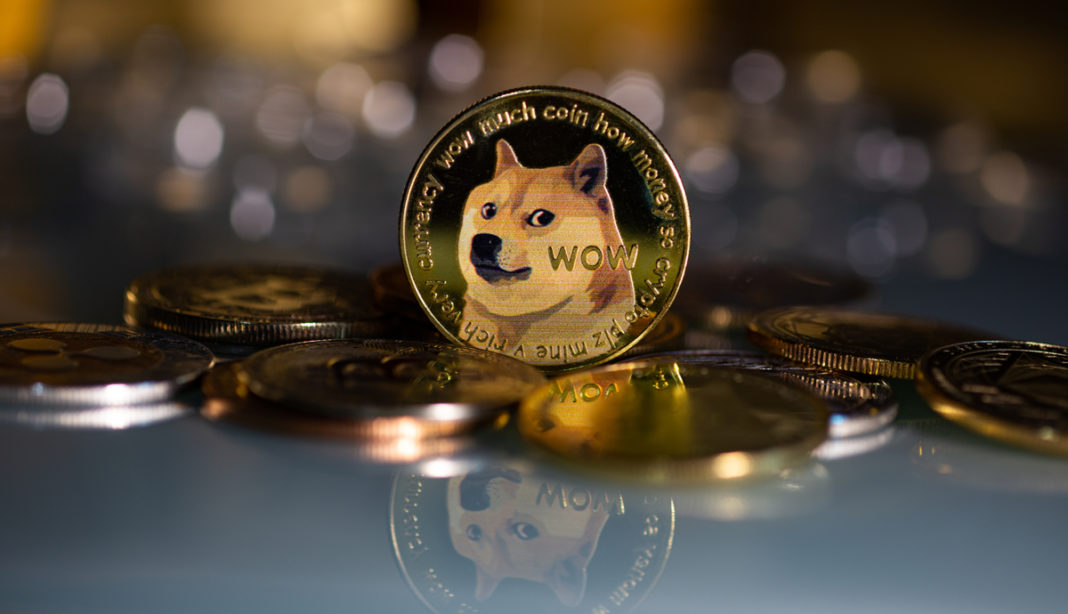 Binance released the withdrawals of the DOGE cryptocurrency this Monday (29), two weeks after having stopped the function due to an update of the Dogecoin network. About the delay, the platform said in a note that the 17 days were needed to guarantee the smooth operation of operations.

For this, a Binance team carried out several withdrawal tests on Saturday (27), as described in the statement. “On Saturday we tested everything by opening the withdrawals again, but we did it silently to ensure there were no more problems,” said the company, exempting any entity or employee for what happened.

According to the company, the problem that Dogecoin Core operators and platform users faced was caused by a currency update that caused Binance’s Dogecoin wallets to crash. This ended up affecting only Binance, which needed to create a new portfolio to resume trading normally with the cryptocurrency.

In fact, Binance said resolving the issue may have been easier than if the team had anticipated the upgrade. “We simply wouldn’t have been able to — not exactly in the questionable circumstances that some have suggested,” the note says without citing any parties involved.

When an asset undergoes an update to its code, cryptocurrency brokers often stop withdrawals and deposits to protect users from unforeseen events, as in fact happened on the last 11th.

At the time, Binance suspended DOGE withdrawals with no return forecast, claiming that the decision was taken after the identification the day before of a problem in the removal function of Dogecoin’s network.

Three days before the unexpected, on November 8th, Dogecoin Core updated to its version 1.14.5 which brought security updates, bug fixes and changes in network policies, such as reduction of recommended rates. These changes were cited as “important” by the biggest altcoin fan among the well-known personalities of the crypto market, billionaire Elon Musk.

A week ago, Musk came to the defense of currency holders who complained about the problem, even appealing to the company’s CEO, Changpeng Zhao. “Hey CZ, what’s up with your Doge clients? It seems doubtful”, wrote the businessman at the time.