Home News Binance CEO points out flaws that led to the collapse of Terra... 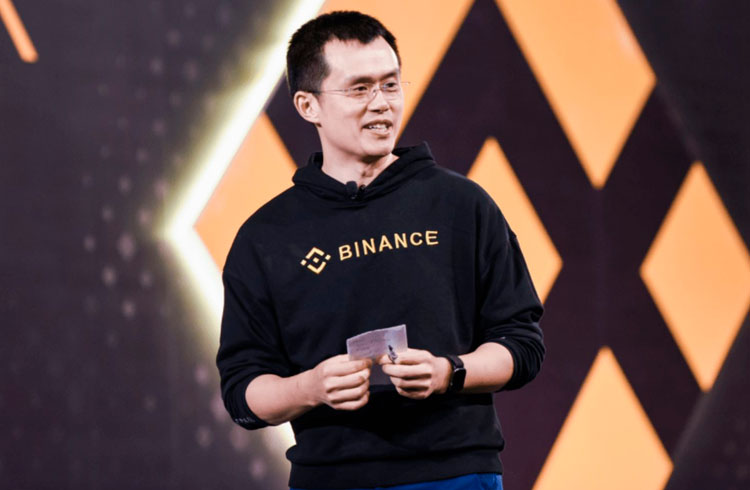 Binance CEO Changpeng Zhao, the CZ, shared in a recent post his impressions of what were the main failures that caused the Earth (LUNA) ecosystem to collapse.

In the text, he harshly criticized the project team about the decisions and the design of the ecosystem. As CZ pointed out, there are many “lessons to be learned” from the disaster.

Flaws behind the collapse

One of the flaws pointed out by CZ is related to the asset’s backing. According to him, when an asset has another asset as collateral, there will always be a chance of undercollateralization or “depegging”. That is, the loss of parity with the initial ballast.

“Even if it is 10x more guaranteed, the collateral asset can fail more than 10x. Nothing is 100% stable in this world.”

Another flaw pointed out by CZ, which he called “stupidest”, is thinking that minting more than one asset will increase its total market value, as Terraform Labs did, “printing thousands of LUNAs”:

“Printing money doesn’t create value; it only dilutes existing holders. LUNA’s exponential coinage made the problem much worse. Whoever designed this should have their head checked,” CZ said.

“You can use incentives to attract users to your ecosystem. But eventually, you need to generate ‘income’ to support it. In other words, more income than expenses. Otherwise, you will run out of money and fall,” she said.

According to CZ, high APYs do not necessarily mean healthy projects. Furthermore, the Binance executive claimed that the speed of growth of the ecosystem did not match the speed of incentives to attract users.

For CZ, growth was “empty” and thus the bubble burst. That’s why he left as a key lesson: “don’t just chase high APY. See the fundamentals”.

The Binance CEO also pointed out that Terraform Labs was slow to react. In other words, CZ claimed that the entire incident could have been avoided if they had used their reserves when the de-peg was at 5%.

“After the value of the coins had already dropped by 99% (or $80 billion), they tried to use $3 billion to bail out. Of course, that didn’t work. In this case, it didn’t look like a scam. It was just (sorry for lack of a more polite word) stupid.”

According to CZ, the Terra team was very slow to communicate with their community, especially in the face of the crisis.

Meanwhile, about plans to “resurrect” Earth, CZ said he had “mixed feelings”. But that regardless, Binance will support the community’s decision.

In any case, Zhao highlighted that the general collapse and impact on the crypto market as a whole may not be a bad thing in the long run.

“Some shocks are good for building a solid foundation. Some solid projects actually ‘benefited’ in a way,” she said. “Resilience is present in the cryptocurrency ecosystem.”

How to mitigate risks?

Finally, CZ noted that one cannot say for sure how to avoid systematic risks like these in the future. That’s because nothing is risk-free. According to him, even the fiat currency used today also has its risks:

“The oldest currency in use today is less than 330 years old, the pound sterling. All previous coins are gone. We could ban or close everything, but that would also kill innovation.”

As tips for investors, CZ advised you to diversify your portfolio; stay away from super high APY investments and educate yourself.