Home News Binance and Capitual: What’s behind the breakout 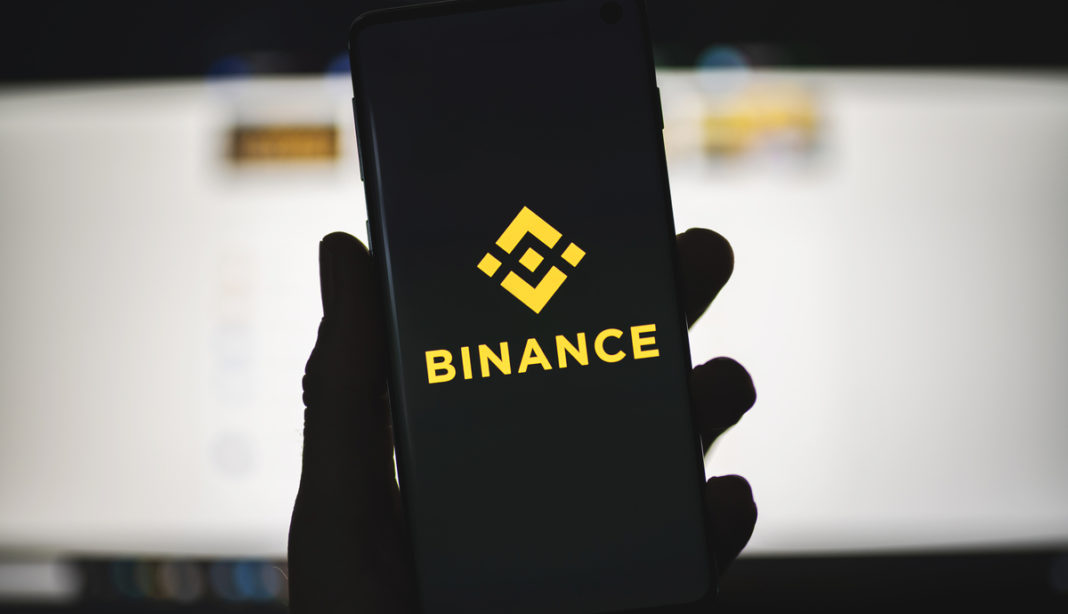 Binance is on track to complete its fourth day without access to a banking partner in Brazil that allows customers to withdraw or deposit in reais at the exchange. The disruption of the service, until then provided by the Capitual, seemed something sudden, but it is the accumulation of a problem that had been unfolding.

The source of the problem lies in how payment institutions are regulated by the Central Bank (Bacen). Capitual, although handling a large financial volume, is not an approved Payment Institution (IP). Therefore, the company used the services of Acesso Bank, which is a payment company regulated by Bacen.

Capitual profited from withdrawals from Binance and Acesso customers, from PIX and TED fees, plus operations with money that ‘slept’ at the company, as is common in this segment.

The problem is what Capitual called, in a press release, an update requested by Bacen to Acesso that asked for “individualized accounts” for the company. The alleged notification from the regulator, however, was not made public.

This distinction between individual accounts is important: previously, Binance had several ‘parent accounts’ with Capitual and Acesso, where thousands of CPFs operated — but the CPFs of each customer were not registered with the regulated Payment Institution. According to an official linked to the Central Bank who asked not to be named, the procedure is irregular.

In practice, if Binance adopted the new rule, all of its millions of customers in Brazil would need to create an account at Acesso and make a new KYC. Exchanges Huobi and Kucoin have adapted to the new rule, but Changpeng exchange “CZ” Zhao said it would look for another partner to handle BRL withdrawals and deposits. The name has not yet been revealed.

When contacted, Binance and Acesso did not respond until the publication of this report.

In a note, the Central Bank said the following:

“Accesso Soluções de Pagamentos IP is a company regulated by the BC, which does not comment on the specific situation of any regulated company. However, it can be said that there was no action or demand for supervision of Access that differs from those carried out for other regulated companies of the same type”.

“The Central Bank does not pull its ear. He goes down the cock.”

Withdrawals and Deposits on Binance

This kind of problem is not uncommon in the case of Binance. Last year, there were similar situations in European countries. In July, for example, Clear Junction, the London-based global digital payments platform, halted payment processing for the exchange. Days before Santander had taken the same attitude.

The regulatory pressure was such that, in the same period, Thailand, Singapore and the Cayman Islands issued warnings against the company.

In June of the same year, the Japanese government said that the brokerage was operating in the country without formal registration. In the same month, the exchange also had problems in Ontario, the largest province in Canada.