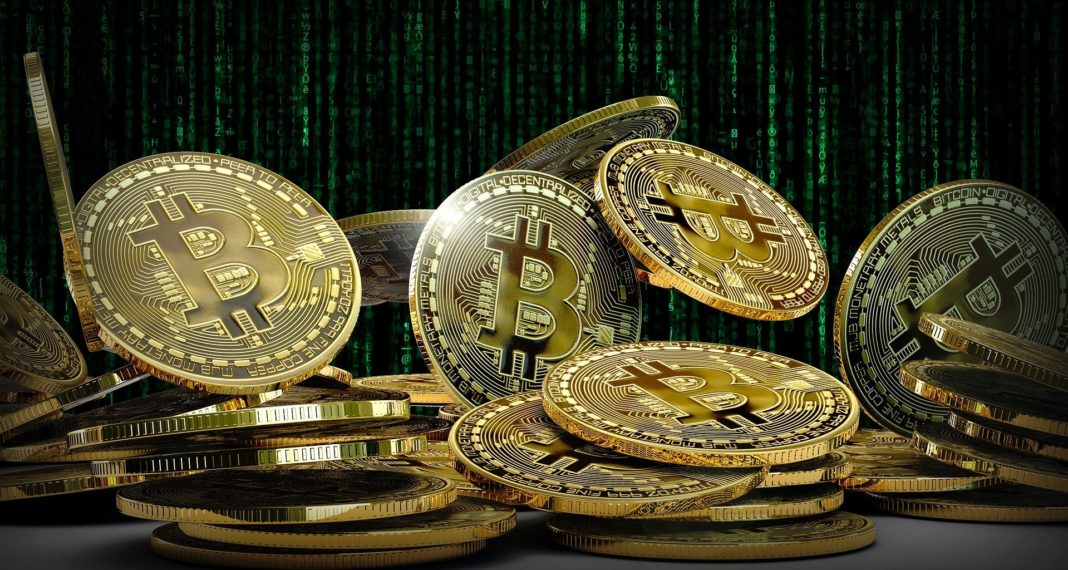 Several billionaires and renowned investors, such as Stanley Druckenmiller, now hold Bitcoin in their wallets. They join Bitcoin billionaires, like the Winklevoss twins… and Satoshi Nakamoto?

Activity on the Bitcoin network remains very intense. With cryptocurrency well established above $ 15,000 (or $ 13,000), this should come as no surprise. Thus, the number ofactive addresses on the Bitcoin blockchain reached 1.18 million on November 9.

To find such levels, we must go back to the famous bull run of Bitcoin in 2017. Another signal for all those who hope to see the cryptocurrency return to the 20,000 dollars? For Bloomberg, this prospect is possible in 2021.

Other investors, however, do not wait until next year to diversify their portfolios and acquire Bitcoin. And among these, we find figures from the world of finance, incidentally billionaires.

This is the case with Paul Tudor Jones, for whom Bitcoin is the best response to inflation today. Last May, the financier therefore declared that he held nearly 2% of its assets in Bitcoin. Another financial figure in turn reveals investing in Bitcoin.

This is billionaire and hedge fund boss Stanley Druckenmiller. Asked about his acquisition of cryptocurrency by CNBC, Druckenmiller therefore recognizes the purchase of "some" Bitcoin. However, it does not specify the value of this investment.

“Bitcoin could be an asset class that has a lot of appeal as a store of value for both millennials and new West Coast money – and, as you know, they have a lot of them,” comments the billionaire .

“It has been around for 13 years and, with each passing day, it stabilizes more and more as a brand,” stresses Stanley Druckenmiller. However, the investor remains very committed to gold to this day.

“I own a lot more gold than I own bitcoin. But frankly, if the gold bet works, the Bitcoin bet will probably work better because it's thinner, more illiquid and has a lot more beta, "he considers.

The hedge fund manager nevertheless joins the circle of billionaires who own Bitcoin. It is, however, to be distinguished from that of billionaires in Bitcoin. As Decrypt details, this circle is made up of the first major cryptocurrency acquirers.

It would include the leaders of the Gemini Exchange, the Winklevoss twins. But how many of these billionaires in all? According to BitInfoCharts, they are a handful of anonymous. As of November 2020, seven Bitcoin addresses held over $ 1 billion worth of cryptocurrency. However, two correspond to the cold wallets of the Binance and Huobi exchanges.

Among the famous Bitcoin billionaires, Decrypt cites Tyler and Cameron Winklevoss, Brian Armstrong, Changpeng Zhao, Chris Larsen, Micree Zhan… and Satoshi Nakamoto? The mysterious creator of Bitcoin is said to own more than a million bitcoins. This capital would be around $ 16 billion.